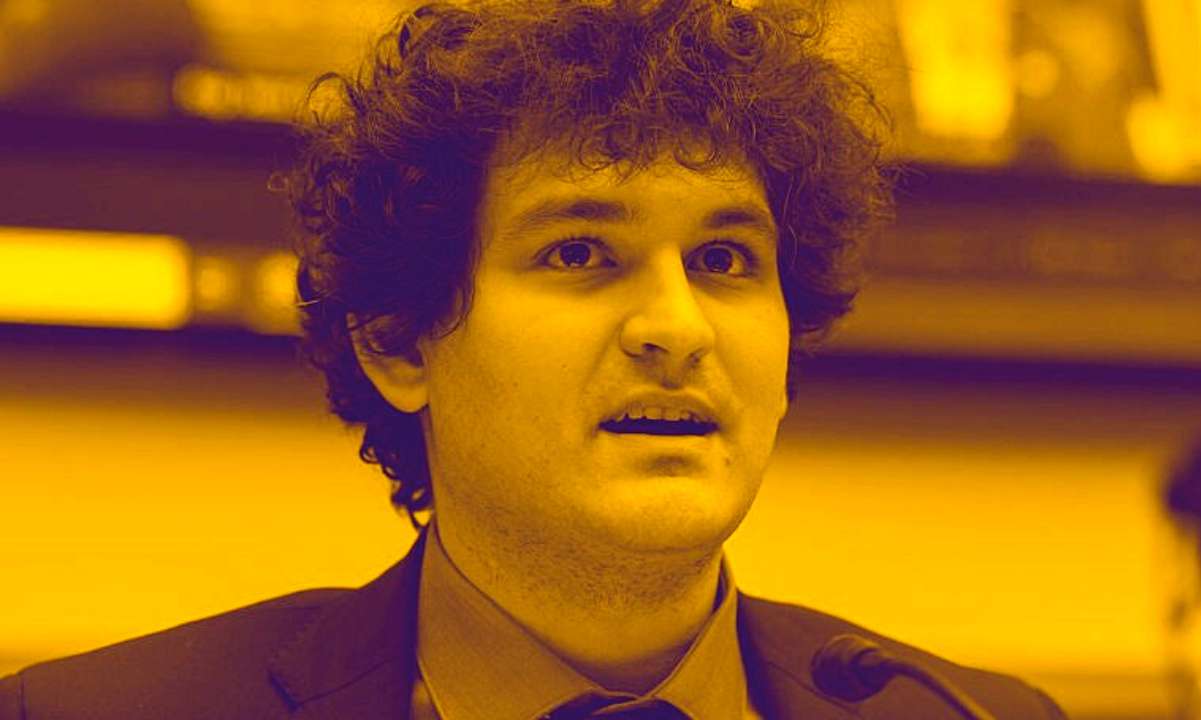 The total cryptocurrency market capitalization managed to increase by around $17 billion in the past seven days. Interestingly enough, the gains came mostly on the back of altcoins. This is highlighted in the declining Bitcoin dominance – a metric that’s commonly used to gauge BTC’s share relative to that of the rest of the market.

At the time of this writing, the BTC dominance sits at 38.1%, having peaked at over 38.4% last week. Bitcoin’s price increased by a total of 0.9%, whereas altcoins such as BNB and ETH are up over 4%. Cardano surprised market participants and soared by around 11%, whereas Solana is undoubtedly the best performer from the leading coins, increasing by 37%.

While there are plenty of reasons for Solana’s increase, perhaps a leading one played the newly-created memecoin called Bonk Inu (BONK). It soared throughout the past seven days, driving massive volume and increasing overall activity on the Solana network. However, today, BONK has been charting devastating losses.

Elsewhere, Sam Bankman-Fried appeared before a US court and pleaded not guilty to all criminal charges against him. This means that there will be a trial procedure, and the date for its beginning has been set to the start of October. In addition, SBF’s lawyers also filed a motion to retain control over some $450 million worth of Robinhood shares that the DOJ intended to seize.

The bad news didn’t stop there. Genesis – the DCG-owned cryptocurrency lender – is reported to be considering filing for bankruptcy, while DCG itself cut its wealth management arm.

On more positive news, Bitcoin turned 14 years old on January 3rd, but for that. It remains very interesting to see how the market will shape going forward, as well as the entire industry.

Sam Bankman-Fried Pleads Not Guilty, Trial Date Set. It’s official. Sam Bankman Fried has pleaded not guilty to all criminal charges, and he will be fighting the allegations made against him. The trial date is set for the beginning of October 2023.

What is Bonk Inu (BONK): The Dogecoin of Solana? This week saw BONK’s rise to popularity. It’s claiming to be the dog coin of the Solana network, and it’s bringing back the activity on its blockchain. The cryptocurrency increased multi-fold and became one of the hottest stories for the past few days.

Bitcoin Turns 14: Genesis Day and Satoshi’s Idea of ​​Monetary Sovereignty. On January 3rd, the cryptocurrency community celebrated 14 years since the Bitcoin genesis block was mined. Interestingly, the message embedded in the block’s code seems to be resonating now more than ever before.

Logan Paul Plans to Sue Coffeezilla Over CryptoZoo Allegations. Celebrity YouTuber Logan Paul has said that he plans to sue Coffeezilla (another popular YouTuber) over fraud allegations the latest made about an NFT project that Paul launched.

Crypto Lender Genesis Slashes Staff and Mulls Bankruptcy: WSJ. Cryptocurrency lending firm Genesis is planning to file for bankruptcy and to cut its staff, according to a recent report. The firm has been experiencing serious liquidity issues for some months now.

This week we have a chart analysis of Ethereum, Ripple, Cardano, Litecoin, and Solana – click here for the complete price analysis.