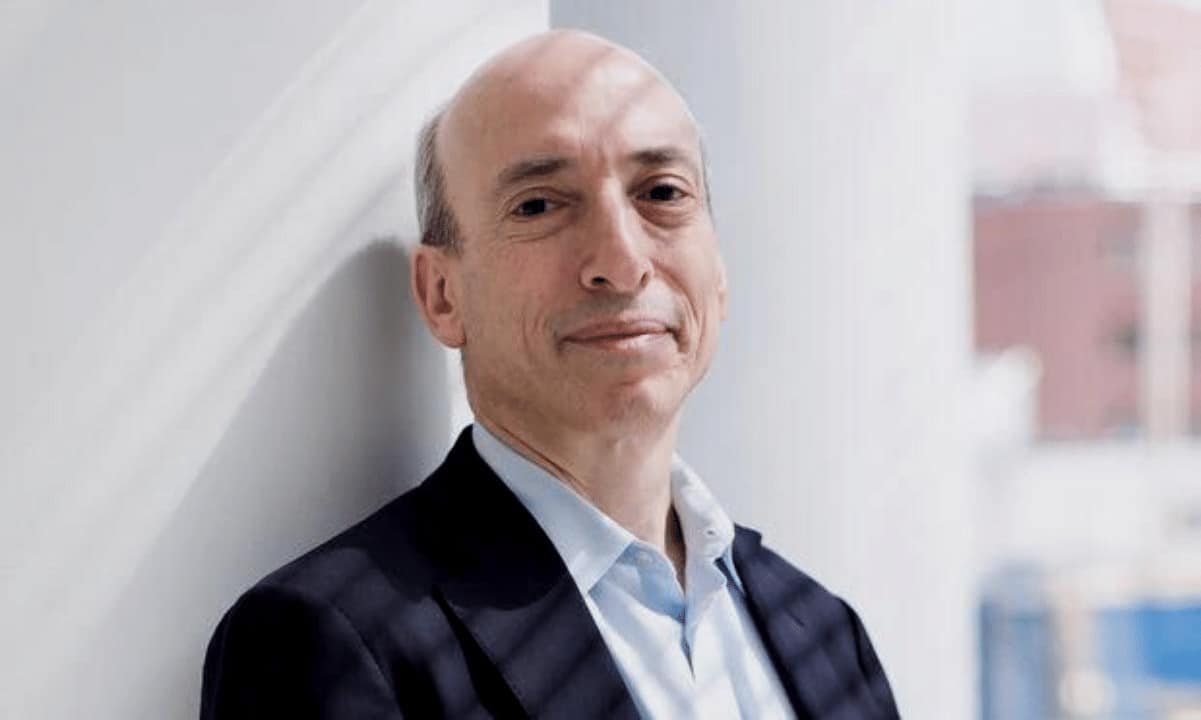 The reaction was expected from the policymaker who has been fighting hard for his agency to control crypto and treat the majority of assets the same as securities.

The new regulations bill was introduced on June 7 by Senators Cynthia Lummis and Kirsten Gillibrand, proposing to make the CFTC the industry’s primary regulator. This has been supported by industry executives and pro-innovation policymakers as it would result in many assets being classified as commodities such as gold rather than securities such as company stocks.

Speaking at the Wall Street Journal’s CFO Network Summit this week, Gensler said crypto should effectively be treated the same as traditional banking and finance markets.

“We don’t want to undermine the protections we have in a $100 trillion capital market. Like behaviors should have like treatment.”

In response to the recent sharp declines in cryptocurrency prices, he added, “the urgency is highlighted, but the urgency has been there.”

The Lummis-Gillibrand bill aims to create a complete regulatory framework for crypto assets headed by the CFTC. However, it is unlikely to pass Congress due to the presence of a number of anti-crypto lawmakers such as Senator Elizabeth Warren.

Gensler said the agency was not trying to extend its jurisdiction but reaffirmed his stance that cryptocurrencies are securities, adding, “these tokens are being offered to the public, and the public is hoping for a better future. That’s the characteristics of an investment contract,”

CFTC chief Rostin Behnam also approves of the Lummis-Gillibrand bill commenting last week that it addresses the distinction very well in deciphering between a commodity and security.

On June 13, Ripple general counsel Stu Alderoty lambasted the SEC accusing the agency of trying to “bully, bulldoze, and bankrupt crypto innovation in the US” through its threats, enforcement actions, and attempts to expand jurisdiction.

This week, Gensler also spoke out about yields offered on some crypto platforms being “too good to be true.”