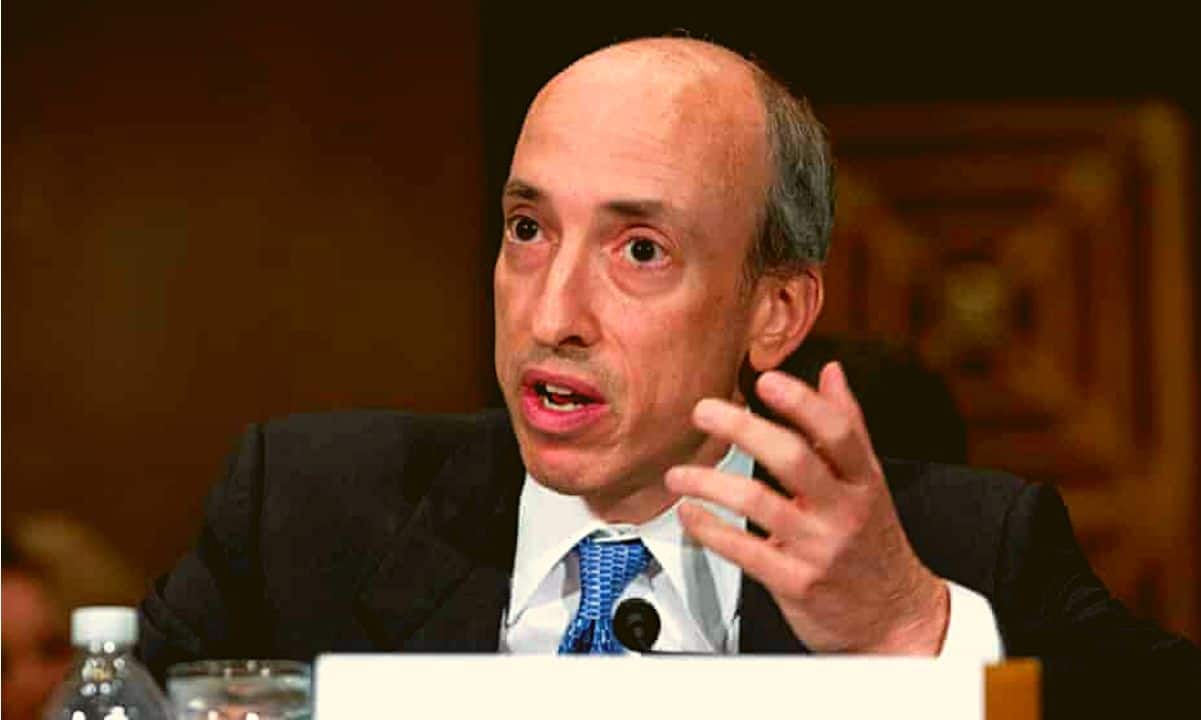 The Chairman of the United States Securities and Exchange Commission (SEC) – Gary Gensler – told members of the US Army to refrain from investing in cryptocurrencies.

He believes the sector lacks proper regulation and most digital assets will collapse in the future.

Another Wave of Skepticism

One of crypto’s keenest critics – Gary Gensler – launched another bashing manifest against the industry. In a recent Twitter spacehe pointed out that an increasing number of US soldiers have shown interest in the digital asset sector.

However, he claimed that the niche looks like the “Wild West” due to its unregulated nature, meaning that people should not interact with it. The SEC Chairman also thinks most of the existing cryptocurrencies will crash at some point, triggering painful losses for investors:

“Most of these 10 or 15,000 tokens will fail. That’s because venture capital fails, new startups fail – but also because history tells us that there’s not much room for micro currencies, meaning, you know, we have the US dollar and Europe has the euro and the like.”

Gensler advised soldiers not to “get caught up in the FOMO — the fear of missing out,” maintaining that bitcoin and the alternative coins are “non-compliant” and “highly speculative.”

SEC Commissioner Caroline Crenshaw also joined the discussion, stating that cryptocurrencies are well-known for being involved in fraudulent schemes.

“They claim to be transparent, what’s on the blockchain is transparent, but the rest of what’s there is not transparent, and I think there have been some examples of that recently,” she concluded.

Tough Stance But With a Few Friendly Winks

Despite criticizing the cryptocurrency industry, the SEC has also displayed some kind of positive view of it over the past years.

The Commission vowed not to follow China’s example and ban everything related to digital assets in October 2021. Instead, Gensler said the agency will collaborate with bank regulators to impose enhanced supervision on the sector.

The SEC doubled down a few days later, approving the launch of ProShares Bitcoin Strategy ETF (BITO) – the first BTC Futures ETF in the US. Back then, Gensler commented:

“I think that we in the official sector should be technology neutral, but not policy neutral.”

The Chairman said at the beginning of last year that the watchdog will focus on applying stricter rules on cryptocurrency exchanges. Despite those efforts, several platforms collapsed in 2022, with FTX being the most notable example.