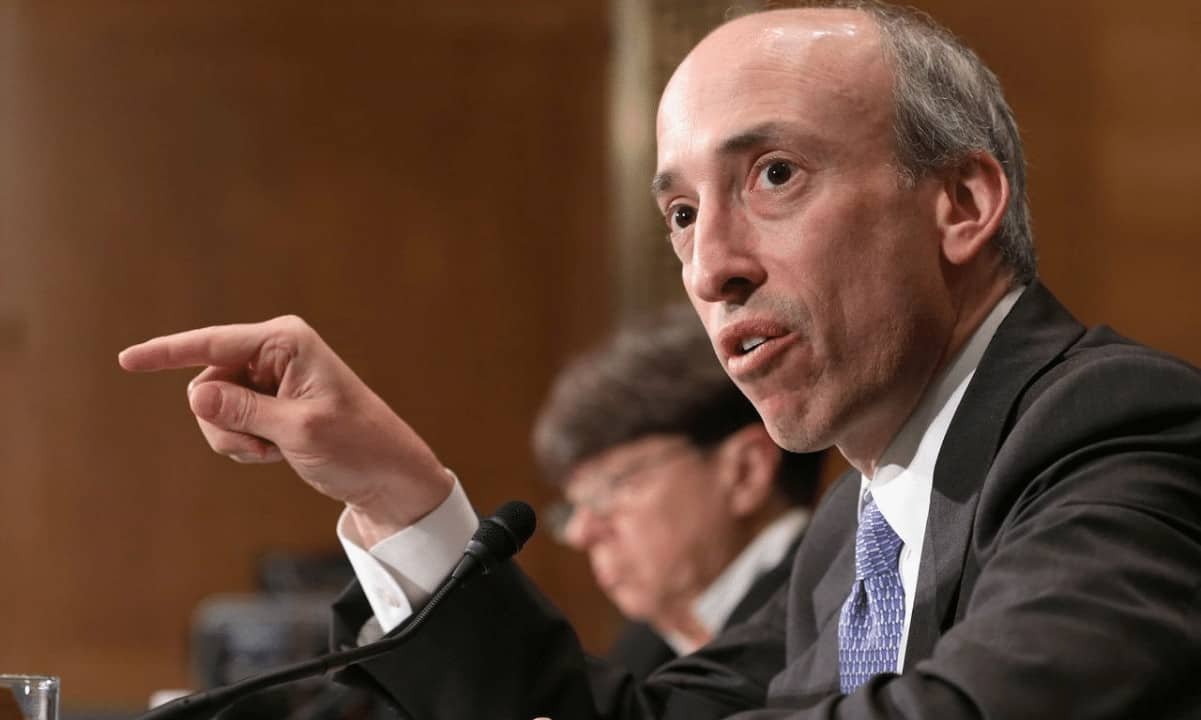 Following the recent long-awaited update to the Ethereum network – which saw the network move from proof-of-work to proof-of-stake – SEC Chairman Gary Gensler spoke out about the change, hinting that it might be enough to push Ethereum out of its current legislative bracket and into that of securities.

The Howey Test – named after a landmark 1946 case that helped determine what is considered a security and what is not – states that a transaction becomes an investment contract if money is “invested in a common enterprise with a reasonable expectation of profit to be derived from the efforts of others.”

If a transaction passes the Howey Test, it is considered an investment contract and needs to be registered with the SEC.

While ETH’s value was based on proof-of-work, Ethereum was not considered a security – a point of contention often brought up by Ripple in their own legal battle against the SEC.

However, now that value of ETH is derived from proof-of-stake (PoS), staking, which has the staker make his own tokens unavailable to himself for a period of time in exchange for a return on investment, could be seen as a “reasonable expectation of profit.”

SEC Chairman States No Cryptocurrency Is Being Singled Out

addressing the Senate Banking Committee, which oversees his institution, SEC Chairman Gary Gensler indicated that staking may be officially considered an investment. This would place the coin as staked under the purview of the SEC – not the Commodity Futures Trading Commission (CFTC), which often regulates cryptocurrencies in the US as digital commodities.

“From the coin’s perspective…that’s another indicia that under the Howey test, the investing public is anticipating profits based on the efforts of others. It looks very similar – with some changes of labeling – to lending.”

The SEC has made it clear that crypto platforms offering lending services must register with it in order to operate legally. Meanwhile, in the case of digital commodities without these services, a bill is currently being scrutinized for approval by the US Senate, which would grant the CFTC extended powers when it comes to regulating cryptocurrencies.

However, critics argue that, unlike the SEC, the CFTC is unable to properly regulate such a large market, at least with its current resources.