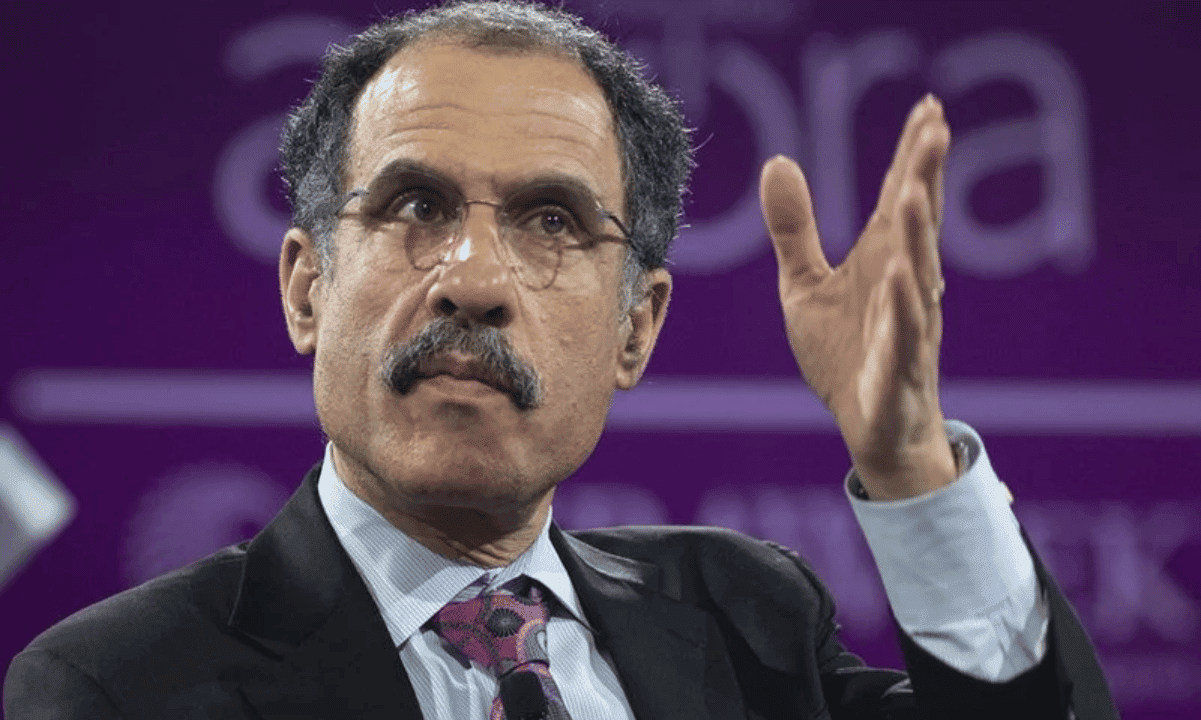 The US Securities and Exchange Commission announced that Dan Berkovitz will step down from his General Counsel position as of the end of January 2023.

“Dan has led the Office of General Counsel during a time in which we’ve proposed critical reforms throughout the capital markets. His counsel, judgment, and leadership have been invaluable to our work at the SEC. I have been blessed to work with Dan at two great market regulators, and I congratulate him for his 34 years in public service.”

“If ever there were a scene to conjure up a vision of a DC rigged towards corrupt insiders at the expense of the little guy, it would be difficult to top this one. Not long before its collapse and a raft of fraud charges, SBF and his gang were wooing one of their would-be regulators no doubt to try to manipulate the regulations to their advantage.” – commented by Michael Chamberlain, director of Protect the Public’s Trust.