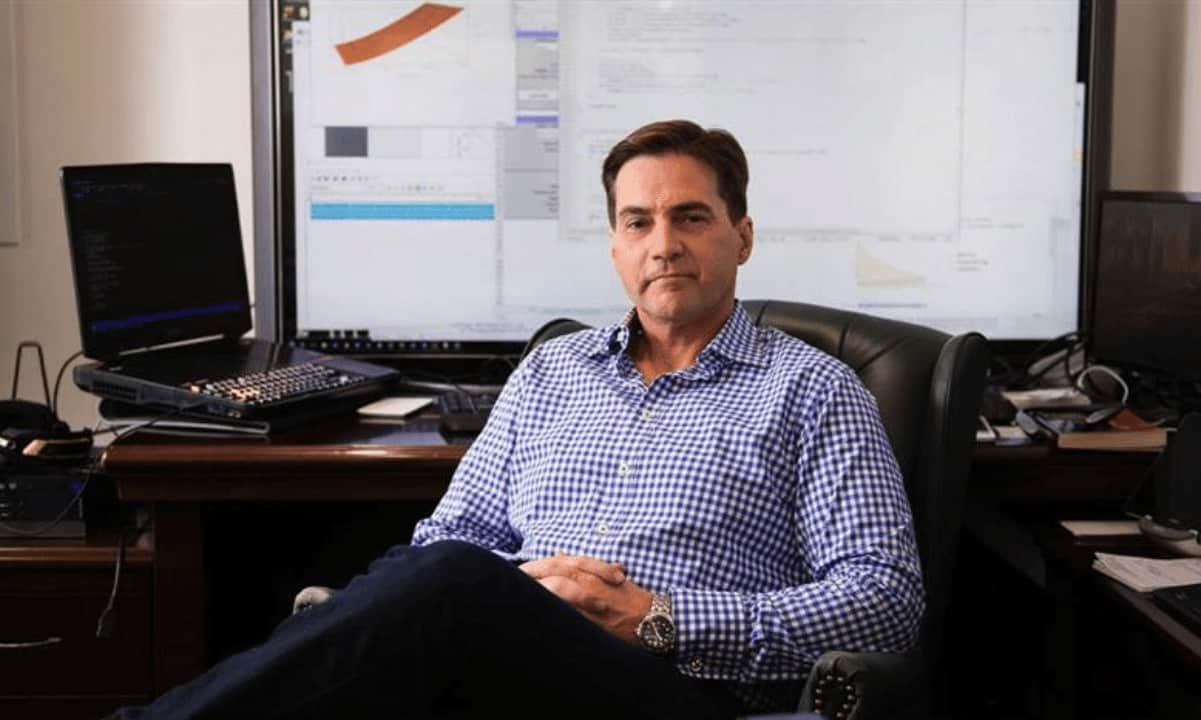 A federal judge in West Palm Beach, Florida, ruled that Craig Wright must pay an additional $43 million to W&K Info Defense Research. The latter is a company that he and David Kleiman co-founded more than a decade ago. According to the court, Wright had unlawfully seized intellectual property belonging to the joint venture over the years.

$43 Million on Top of The Previous Penalty

The Australian computer scientist Craig Wright is one of the most controversial individuals in the crypto space since he claimed he is the inventor of bitcoin. However, the 52-year-old businessman could not give enough evidence over the years and prove he is Satoshi Nakamoto.

Wright was a close friend of David Kleiman, and together they established a joint venture called W&K Info Defense Research. Klieman’s death in 2013, though, caused further controversy around the self-proclaimed bitcoin inventor.

The brother of David Kleiman – Ira Kleiman – brought a lawsuit against Wright on behalf of W&K Info Defense Research. The Jury was required to evaluate a number of charges, including whether the Australian was liable to W&K for stealing or fraud. While found liable for the prior, he was cleared of the other claims. In the aftermath, Wright had to pay $100 million in conversion for stealing Kleiman’s company in Florida.

According to a recent court documentDistrict Judge Beth Bloom ordered him to pay $43 million in prejudgment interest on damages sustained by W&K.

In the statement, the company’s lawyers stated that the ruling, like the verdict, “sets a historical precedent in cryptocurrency and blockchain.”

‘We Are All Satoshi’

The invention of the primary cryptocurrency is, by all means, a remarkable event in the evolution of the digital asset sector. And while bitcoin is gradually making its way into the global financial system, many wonder who created the coin. According to some, Satoshi Nakamoto’s decision to stay anonymous is genius, just as the creation itself, as it further strengthens the pseudonymous nature of the digital asset.

Not long ago, the author of “The Bitcoin Standard” – Dr. Saifedean Ammous – said there are many great inventions that society uses nowadays, but no one knows who developed them:

In line with the assumption that each person could be Satoshi, Hungarian sculptors built a bronze statue of him in the capital Budapest. The figure has a face, but it is made of reflective surface, so everyone staring at it sees themselves strengthening the idea that “we are all Satoshi.”