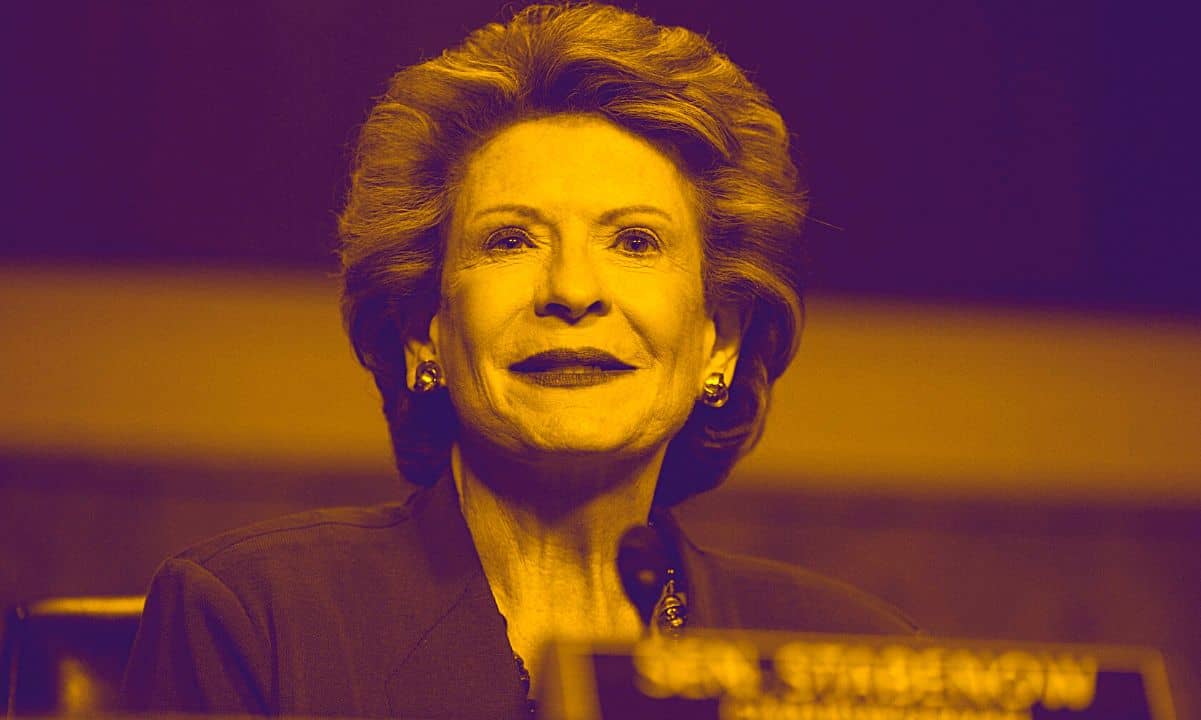 Michigan Senator Debbie Stabenow announced she will abandon her post in January 2025.

The politician was one of the creators of cryptocurrency legislation that could empower the CFTC with exclusive jurisdiction when overseeing the market. Interestingly, the former CEO of FTX – Sam Bankman-Fried – was a vocal supporter of the bill, which received the nickname: “the SBF crypto bill.”

Senator Stabenow – the first woman from Michigan elected to the United States Senate – will leave her position in the northern state:

“Inspired by a new generation of leaders, I have decided to pass the torch in the US Senate. I am announcing today that I will not seek re-election and will leave the US Senate at the end of my term on January 3, 2025.”

She said her main focus throughout the next two years will be the well-being of the locals and creating job opportunities in the urban and rural communities. The politician vowed to continue serving Michigan even outside the Senate while spending more time with her family.

She cooperated with Senators John Boozman, Cory Booker, and John Thune in August last year to submit the Digital Commodities Consumer Protection Act. The potential bill aims to give the CFTC greater authority when monitoring the cryptocurrency sector and thus protect consumers from fraud. However, critics warned that it could negatively affect decentralized finance (DeFi).

One of the outspoken proponents of the legislation was Sam Bankman-Fried. He also reportedly donated over $56,000 to Senator Stabenow and funds related to her. The Michigan politician received contributions from other former FTX executives, such as Ryne Miller, Mark Wetjen, and Zachary Dexter.

The 30-year-old, who faces several charges because of his firm’s collapse in November 2022, donated significant sums to US politicians over the past years.

He gifted Joe Biden’s presidential campaign in 2020 over $5 million, while subsequent sources indicated that he gave away millions to Republicans, too.

Other lawmakers who received funds from the former crypto mogul include the likes of Senators Kirsten Gillibrand of New York, Cory Booker of New York, Maggie Hassan of New Hampshire, Susan Collins of Maine, and Lisa Murkowski of Alaska.

Other reports hinted that SBF was also bribbing media outlets so they could portray him as a humble person who managed an entirely legal entity. Tesla’s CEO was among those who believed that thesis, saying in December:

“If SBF was as good at running a crypto exchange as he was at bribbing media, FTX would still be solvent!”