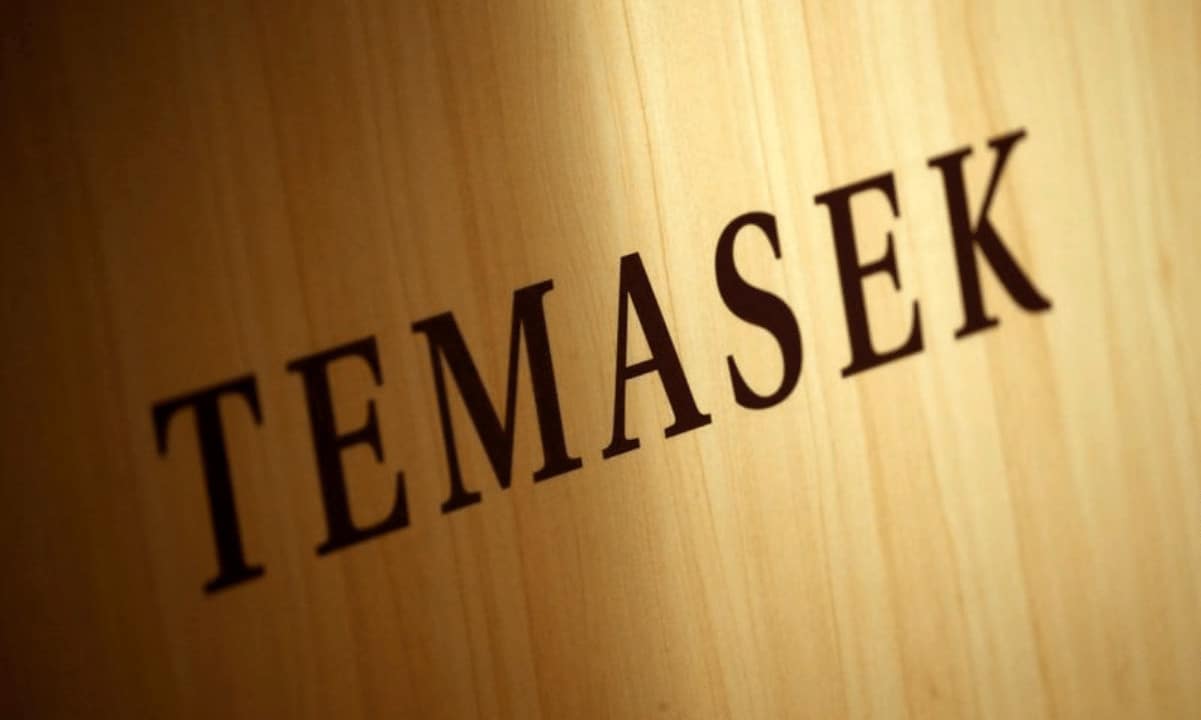 As the remains of FTX continue to circle the drain amidst a storm of cryptic tweets from the former CEO, more and more firms have taken the necessary measures to clear the air, announcing their lack of exposure to the company.

Meanwhile, certain entities who did have exposure – such as Huobi – are taking steps to try to withdraw what’s left of their assets.

Not Worth The Trouble

However, some investment giants have taken the decision to mark their investments with the exchange as a loss, regardless of the way the US government’s investigation of FTX and its related companies ends.

Created in 1974 by the Singaporean government, Temasek is a private firm whose sole shareholder is the Singapore Minister of Finance. Its purpose is to manage the government’s investments in various industries, allowing the Ministry of Finance to focus on core issues, such as regulation and tax collection.

In a statement by Temasek, an investment company worth over $293 billion, a spokesperson for the investment giant has announced that they will write down their investment into both FTX and FTX US.

However, Temasek admits that even its stringent auditing process is not always enough to catch the wind of the mismanagement of a company they plan to invest in.

“We recognize that while our due diligence processes may mitigate certain risks, it is not practicable to eliminate all risks. Reports have since surfaced that customer assets were mishandled and misused in FTX. If these statements are true, then this amounts to serious misconduct or fraud at FTX. All of this is currently being investigated by the regulators.”

Due to its unique position as a private company that represents governmental interests, Temasek holds itself to a high ethical standard. As a result, Temasek reportedly took the decision to write down their investments in FTX and FTX US in order to mitigate any potential damage to their reputation.

Although a write-down is not as serious as a write-off, it is still a hardline measure taken only when the market value of an asset is believed to have fallen far below the value it is being traded for.

Temasek’s exposure to FTX was limited – according to the statement, only $275 million were invested into both FTX and FTX US, accounting for only 0.09% of Temasek’s total portfolio.

As this amount only added up to around 1% of FTX’s shares, Temasek did not have a spot on FTX’s board of investors. However, as an unofficial representative of the Singaporean government, Temasek has decided to hold itself to the same standards as a company with a seat on the board and distance itself from the crumbling former crypto powerhouse.

Featured Image Courtesy of The Star