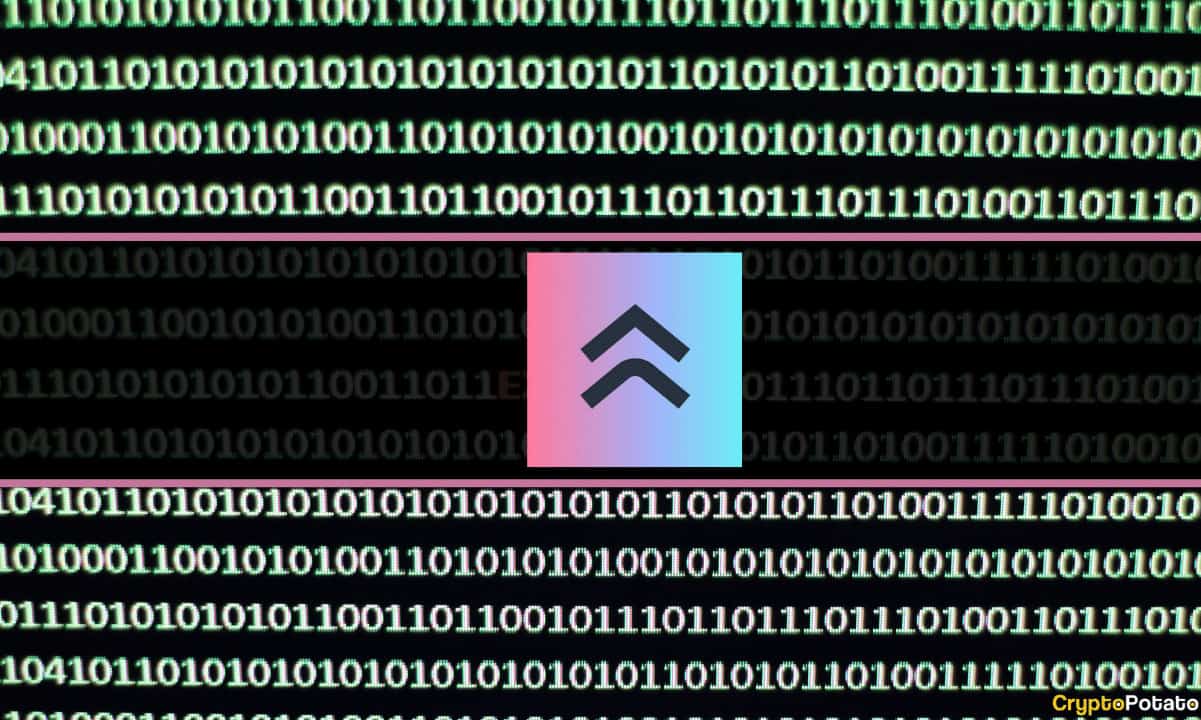 Solana-based decentralized finance yield protocol, Nirvana, is the latest victim of a flash loan attack in the cryptocurrency space.

“We’re aware of a @nirvana_fi exploit that made use of Solend flash loans. We’re in contact with the team to help in any way we can. Funds on Solend are safe.”