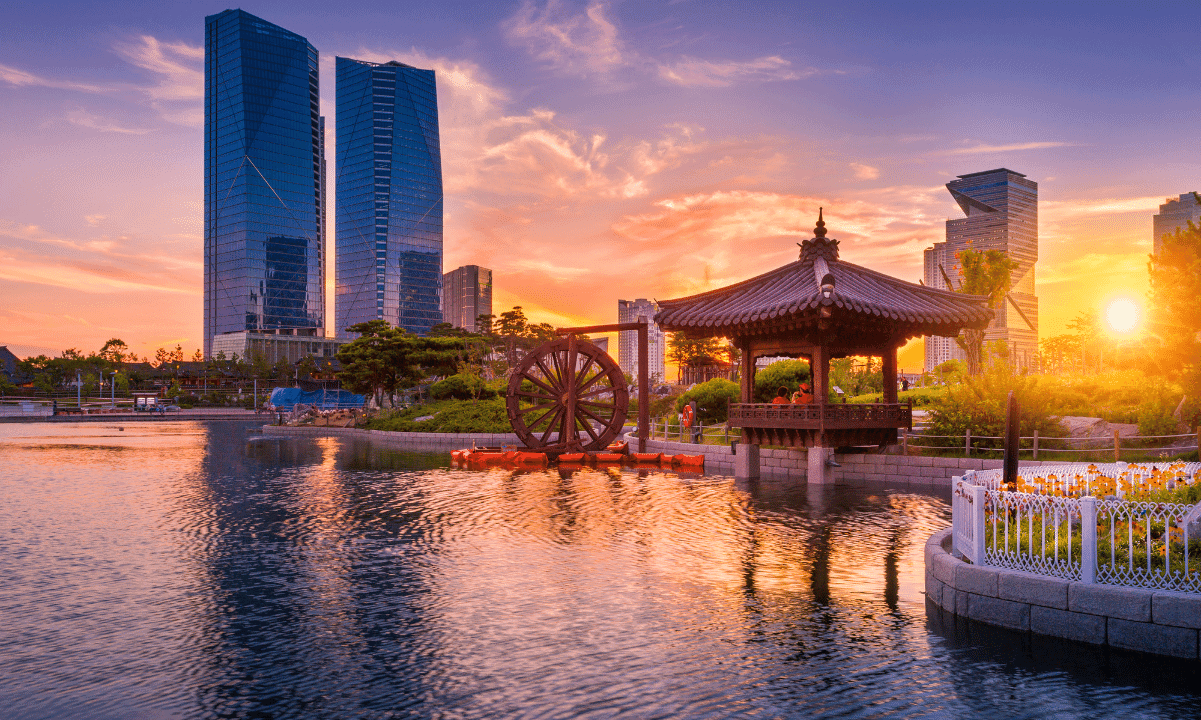 According to local reportsthe tax agency first launched an investigation into Terraform Labs and its subsidiaries in June last year on suspicion of corporate and income tax evasion.

The investigation found that two of the company’s subsidiaries were registered abroad in the Virgin Islands and Singapore. However, while the entities had foreign registration, the place of actual management of the firms was in South Korea.

In the country, corporate tax laws treat foreign-registered companies as domestic entities if the management and operations of firms are conducted in the country. Hence, Terraform Labs’ subsidiaries are required by law to fulfill tax obligations to the Korean government.

As per the report, Do Kwon became dissatisfied with the country’s tax rules in December last year. He then tried to liquidate the company’s domestic headquarters and take up residence abroad just before the catastrophic Terra LUNA crash earlier this month.

During the UST drama, Terraform Labs sent LUNA Terra Singapore to the LUNA Foundation Guard (LFG), perhaps in an attempt to reimburse anchor protocol for the losses suffered. However, the tax authorities saw the move as suspicious, causing the agency to believe that the company was trying to evade taxes, the report added.

More Lawsuits Against Do Kwon

The $78 million tax penalty comes less than 24 hours after reports emerged that Korean investors have filed criminal and civil lawsuits against Do Kwon. As reportedUST and LUNA investors also want the court to seize Kwon’s assets.

Meanwhile, another Korean group called “Victims of Luna, UST coins” also plans to file a class action against Terra co-founders Do Kwon and Shin Hyun-Seong for fraud and illegal crowdfunding.