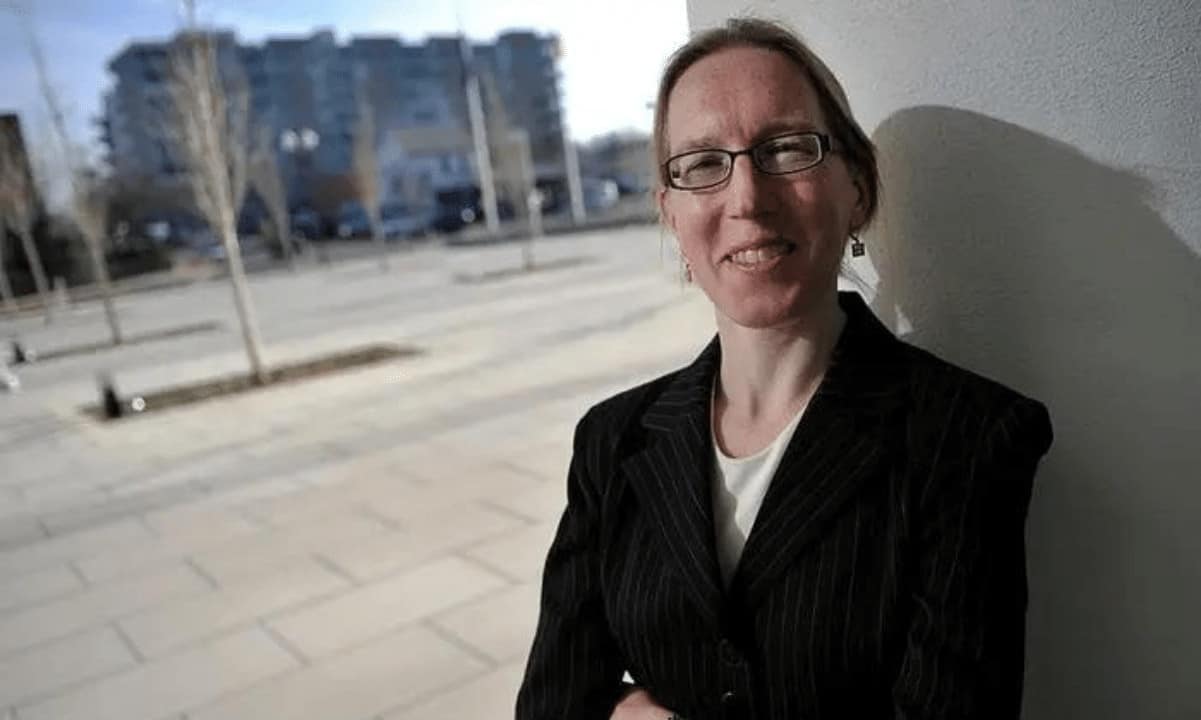 The recent havoc in the crypto market wreaked by Terra’s collapse has put stablecoins under the spotlight again. As of now, the next move by America’s top financial watchdog (the Securities and Exchange Commission) on crypto regulations remains unclear.

An SEC Commissioner revealed in a recent interview that stablecoin regulations might not fall into the SEC’s jurisdiction, and the US Congress has looked into the matter for offering guidelines.

Congress Has a Role to Play

Only a day after the SEC’s Chairman Gary Gensler warned crypto investors that more coins would fall to nearly zero as Terra did, a disaster that may hurt many investors, Commissioner Hester Peirce also weighed in on regulations regarding stablecoins and other cryptocurrencies.

Peirce, known for her pro-crypto stance, said in an interview that she personally would like to see a clear SEC-initiated regulatory framework for the industry, but, at the same time, it may not be something within the authority’s jurisdiction.

“Stablecoins may or may not be within the SEC’s jurisdiction, but facts and circumstances matter… It’s something that the Congress has been looking at.”

Due to the size of the impact caused by Terra’s crash, she added, Congress may work quickly to make new regulations on the industry.

When asked about the jurisdictional division for crypto regulations between the SEC and the Commodity Futures Trading Commission (CFTC), which oversees the derivatives market, Peirce admitted that some of the aspects are still unclear, and, for that reason, Congress may need to specify the respective area of ​​responsibilities.

She also used the example of “broker-dealers” or “investment advisors” who want to work with crypto as part of the areas where the SEC should step in and provide regulatory clarity. In addition, when asked about the SEC doubling its crypto enforcement team to strengthen protection for crypto investors, the commissioner noted that she would rather put more resources on the “regulatory and compliant side.”

In the interview, the commissioner also responded to a question regarding SEC’s jurisdiction when it comes to Elon Musk’s bid on Twitter – which is currently on hold. She explained that the Commission is a disclosure regulator making sure the disclosures are in-line with its rules, but the authority is not a “merit regulator.”

Last week, Elon Musk halted the acquisition of Twitter because of issues related to fake accounts and scams on the popular social medial platform. Reportedly, the high-anticipated deal was put on hold pending details supporting the claim that spam and fake accounts are less than 5% of total Twitter users.