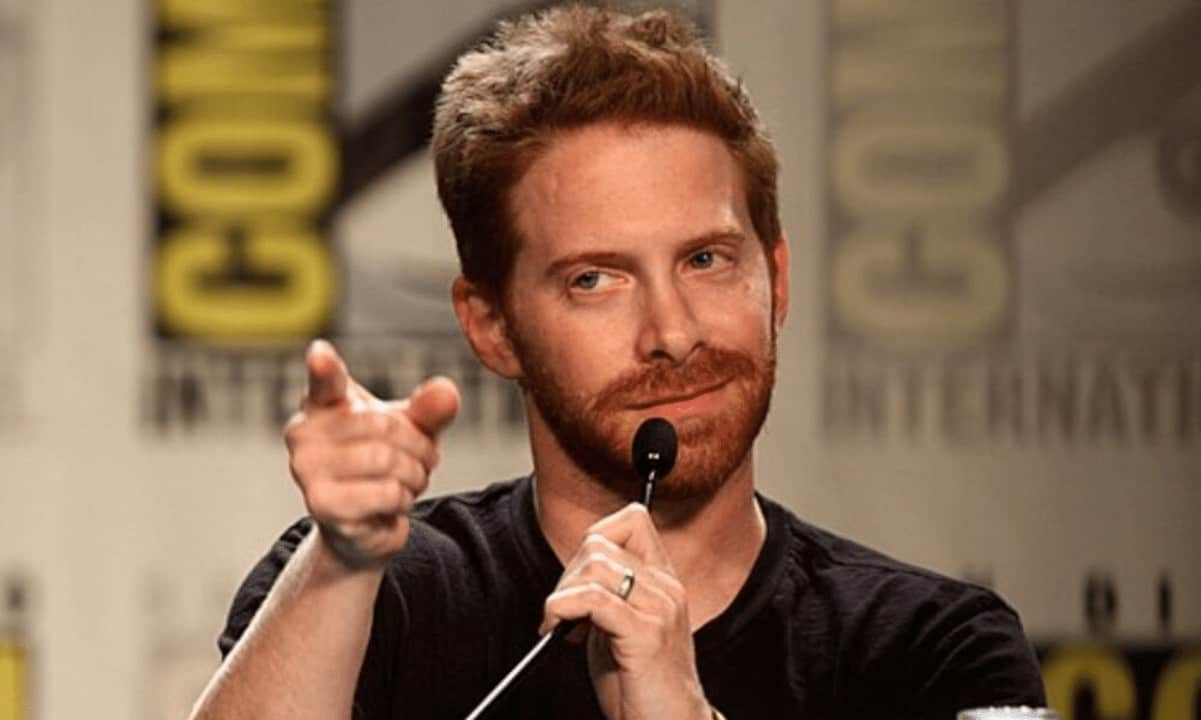 Hollywood personality Seth Green’s Bored Ape, which was stolen in a phishing attack on May 17, is back home.

as per media reportsGreen has paid 165 Ether, which is about $300,000 at the current rate, for the return of the prized NFT.

Green had renamed BAYC#8398 as Fred Simian and it was being featured as the cartoon protagonist in his upcoming show – White Horse Tavern. A trailer premiered at Gary Vaynerchuk’s NFT convention featured Bored Ape #8398 as the star of the show.

Since the NFT was stolen, Green lost the right to use it in his show. There was a lot of interest and speculation about the motive behind the heist.

“I bought that ape in July 2021, and have spent the last several months developing and exploiting the IP to make it into the star of this show,” Green told entrepreneur Gary Vaynerchuk at a May NFT conference.

On May 17, Green tweeted that he had lost 4 NFTs to a phishing attack. The stolen digital artwork included Doodles, Mutant Ape Yacht Club, and Bored Ape Yacht Club.

On May 25, the Hollywood actor-director tweeted to inform that he was able to identify and contact the NFT collector, Mr. Cheese, who held his stolen Bored Ape. He requested Mr. Cheese to return the NFT, and also threatened a lawsuit if they didn’t.

Mr. Cheesem, also going by the moniker DarkWing84, said they had no intention to return the Bored Ape NFT that they bought for $200k. They also claimed to be completely unaware that the Bored Ape NFT was illicitly obtained.

The return of Bored Ape #8398 was first reported on Thursday based on some blockchain transactions involving the item. It claimed blockchain records show that Green sent 165 Ether to Mr. Cheese for the return of BAYC#8398.

The transfer of the NFT from Mr. Cheese’s wallet to Green’s account reportedly took place through a crypto escrow platform called NFT Trading. Apparently, the actor paid 165 Ether from the same wallet that he had used to buy the Bored Ape. Minutes after he transferred the coins, they showed up in a wallet linked to DarkWing84, believed to be Mr. cheese.

The theft of BAYC#8398 triggered a debate over the intellectual property rights and ownership of NFTs in the relevant circles. There was a great deal of buzz and speculation about what happens to the BAYC and Green’s upcoming show where the NFT was the main character.

In another case, the Singapore court frozen the sale of a Bored Ape (#2162), used as collateral for a loan from a lender on the NFTfi platform. When the borrower couldn’t repay the loan on maturity, the lender took ownership of the NFT. However, the court blocked its sale until the ownership issue is resolved.