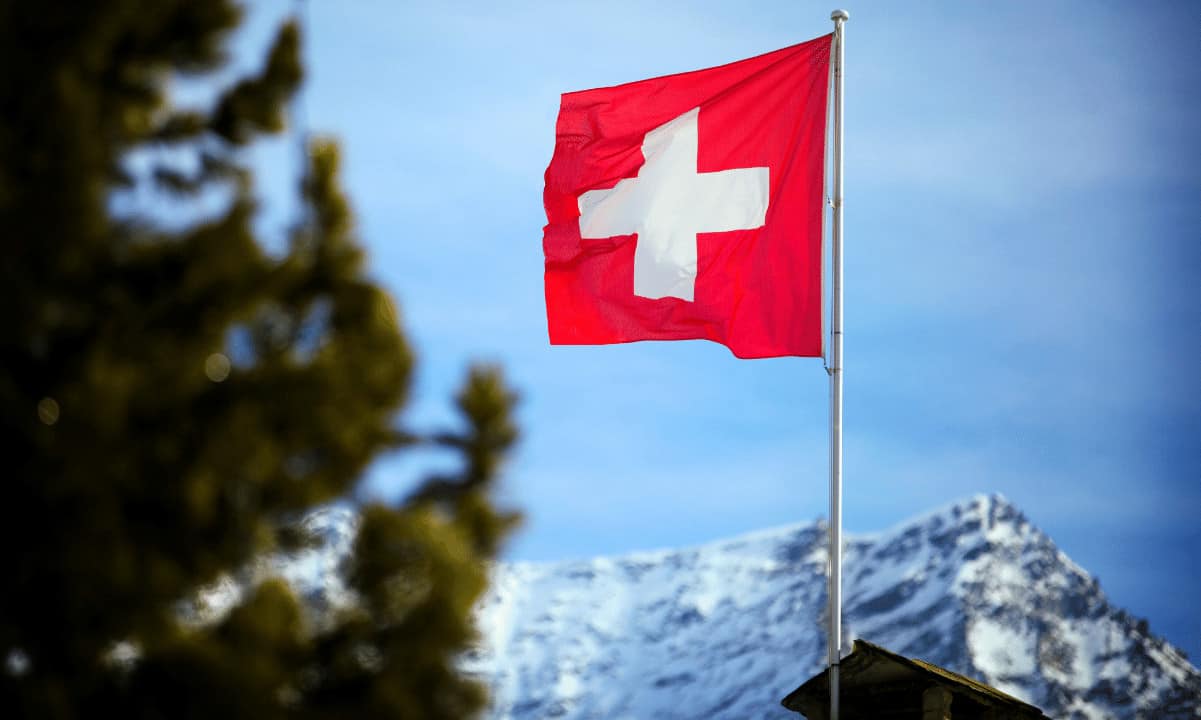 The typically neutral country has joined the EU and the US in imposing financial sanctions against the Russians following the war started by President Putin. Moreover, the nation’s authorities have also gone after their cryptocurrency holdings within Switzerland’s borders.

“If someone holds their crypto key themselves, then, wherever they are, it’s going to be virtually impossible to identify them. But, if they are using crypto services – funds, exchanges, and so on – these service points we can target.”