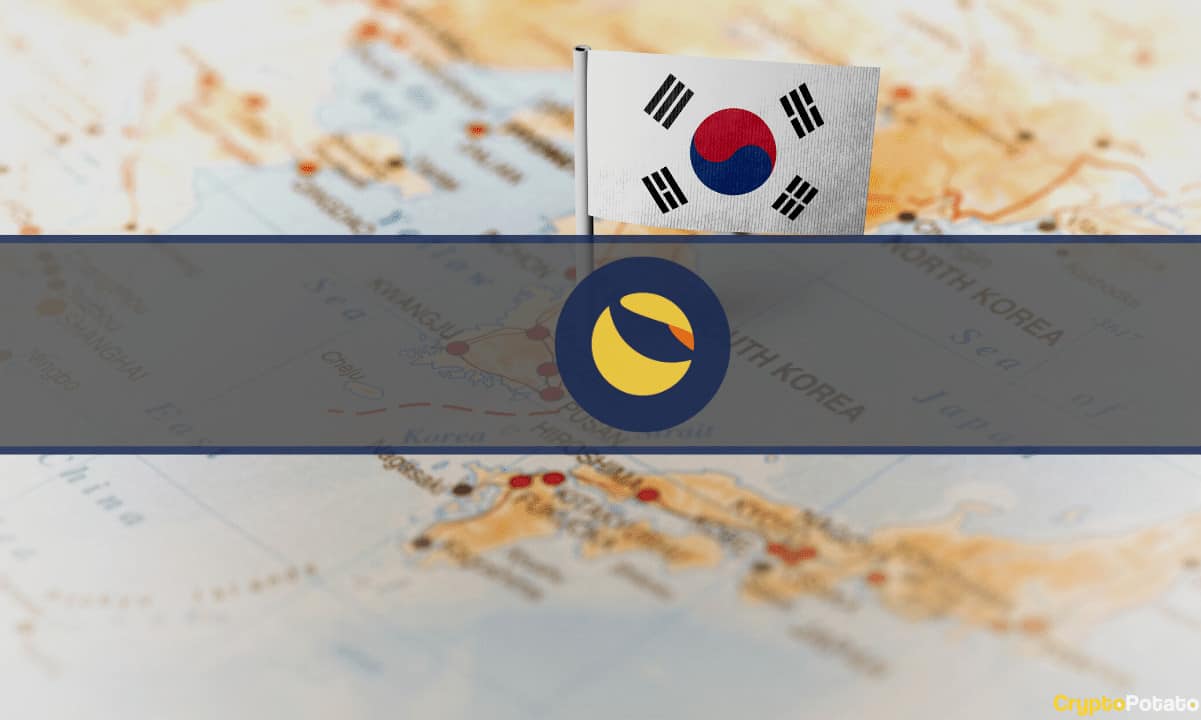 As part of the broader investigation of fraud, South Korean prosecutors have raided the house of Terraform Labs’ co-founder, Daniel Shin.