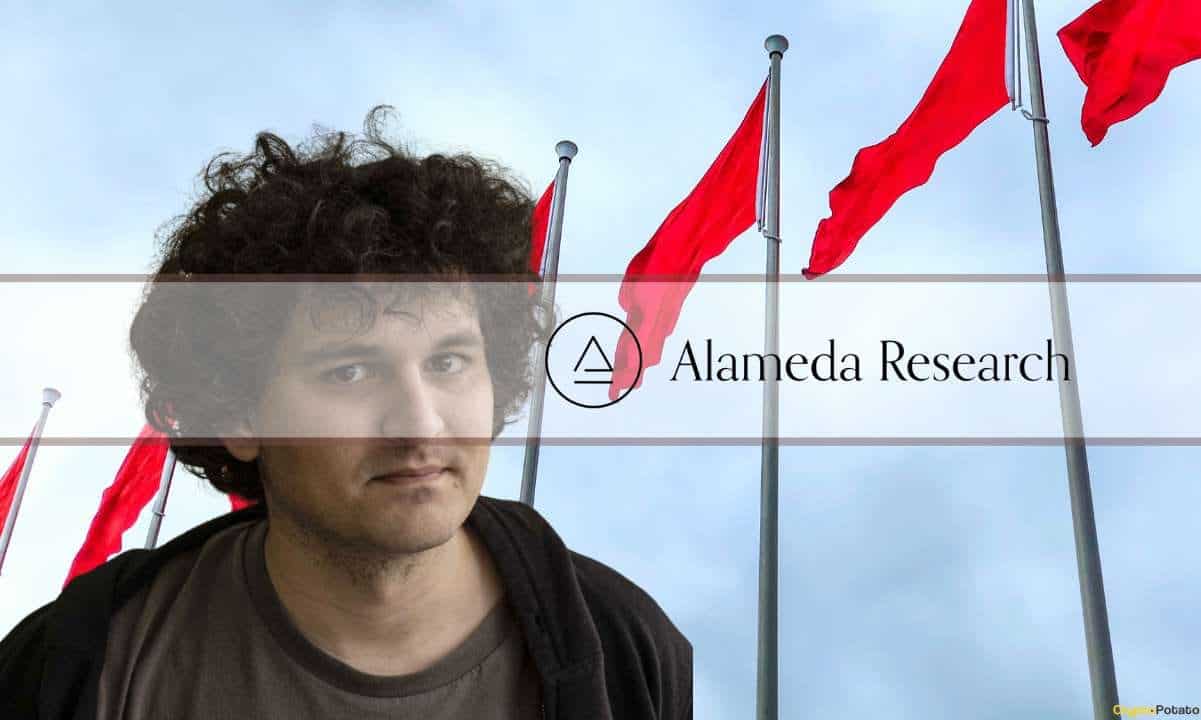 The 2022 crypto winter got colder and darker in November when one of the biggest and most prominent crypto exchanges, FTX, imploded. The company, which had bailed out several crypto firms during the Terra-induced crash in May 2022, ended up filing for bankruptcy.

While FTX’s founder, Sam Bankman-Fried (SBF), and other executives are currently facing multiple law suits for fraud, fresh reports have surfaced alleging that the FTX-linked crypto trading firm, Alameda Research, was a walking red flag from its early days.

A Sinking Ship From the Beginning

According to a recent Wall Street Journal reportwhich cited multiple sources familiar with the matter, including former employees, Alameda’s collapse had been long coming, even before FTX came into the picture.

The report noted that Alameda’s first big trade was an arbitrage play in Japan, where Bitcoin was sold at higher prices than in other regions. Alameda leveraged that opportunity to make profits of between $10 million and $30 million shortly before the price gap closed in early 2018.

From Arbitrage to Bankruptcy

As per the WSJ, despite claiming to have made massive profits from its trading activities, Alameda was incurring heavy losses from its crypto trading algorithm due to guessing the wrong way on price movements. By mid-2018, the company had lost over two-thirds of its assets, partly due to a major drop in XRP prices.

However, SBF raised funds from several lenders and investors to rescue the failing firm, promising annual returns of up to 20%. In April 2019, the former exec launched the crypto exchange FTX, which was marketed as a safe haven for institutional investors seeking exposure to cryptocurrencies. Bankman-Fried then used Alameda to fuel the exchange’s growth as the trading firm became FTX’s primary market maker.

Despite claiming that FTX and Alameda operated independently, recent lawsuits revealed that both firms worked together from the beginning.

Speaking on this, Jeff Dorman, chief investment officer at Arca, said: “The potential conflicts of interest and embedded risks are large when a digital asset exchange also acts as the largest market maker.”

According to people familiar with the firm’s strategy, Alameda occasionally took the losing side of a trade to lure customers to FTX. Recent lawsuits revealed that Bankman-Fried further told his co-founder to create a piece of code that would allow Alameda to maintain a negative balance on FTX regardless of how much collateral it posted with the exchange.

SBF also ensured that Alameda’s collateral on FTX would not automatically be sold if its value fell below a certain level. This arrangement, thus, gave Alameda a line of credit from FTX, allowing the trading firm to borrow tens of billions of customers’ funds to pursue its bad gambles.