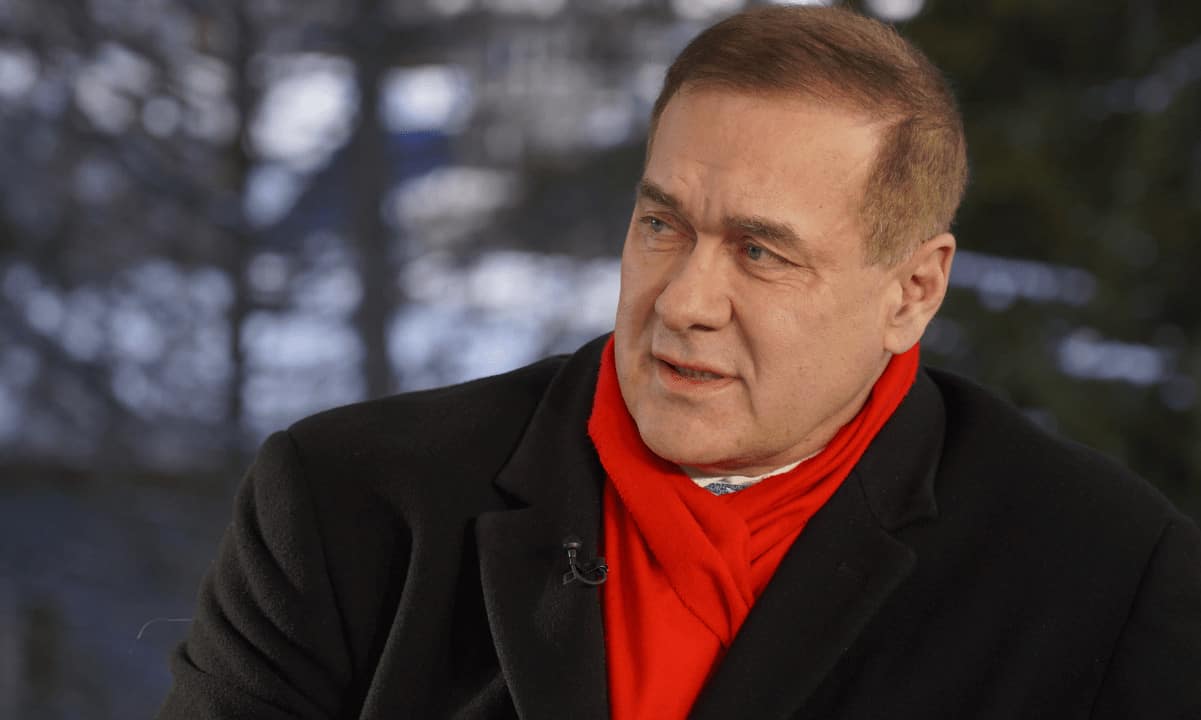 Scott Minerd – Founding and Managing Partner at Guggenheim Partners – believes traders could take advantage of the significant price swings of the cryptocurrency market and generate some profits. However, investors should beware as the sector is still not done flushing itself, making it an unsuitable investment option for the long term, he alerted.

Crypto Will Imitate the Dot-Com Bubble

Despite the considerable spike in most digital assets following the US Fed’s decision to raise interest rates, the market is still far away from its best shape. In a recent interview for Bloomberg, the global CIO of Guggenheim Partners – Scott Minerd – forecasted that it will all end up like the Dot-com bubble in the late 1990s.

In his view, the industry will “flush out” multiple meaningless projects and leave only the ones presenting certain use-cases to the financial network. That process, though, means that investing in crypto for the long run could be a risky endeavor as one couldn’t be sure which assets will emerge after the collapse.

Hed argue that bitcoin and the altcoins have been facing pressure from global regulators, while renowned institutions have not yet entered the ecosystem to give investors an additional dose of courage.

“I think it’s going to have to deflate further, and we’re going to have something similar to the collapse of the Internet bubble where we have a chance to sort out who are the winners and who are the losers here. And I don’t think we have fully flushed out the system yet.”

On the other hand, traders could speculate and make significant gains in the short term, thanks to the enhanced volatility of the market, he added.

Earlier this month, Edward Dowd – former Managing Director at BlackRock – made a similar comparison between the current crypto winter and the Dot-com bubble last century. He thinks “robust” digital assets will survive the turbulence while the worthless ones will disappear. Dowd sees bitcoin among those that will overcome the issues thanks to its underlying technology, transparency, and the freedom it provides.

Over the years, Guggenheim’s executive has shared his opinion on the digital asset universe multiple times, which has been different almost every time.

In December 2020, bitcoin reached $21,000 for the first time in its history. Shortly after, Minerd claimed that the asset’s price should be around $400,000. He also said his company bought BTC when it was hovering at $10K.

In the next weeks, the primary cryptocurrency continued its uptrend tapping a new all-time high of $40,000. Nonetheless, this price surge was followed by a correction that drove it to $33,000. That setback was a reason for Minerd to say that investors should take “some money off the table.”

February 2021 was another great month for bitcoin, and unsurprisingly Guggenheim’s boss returned among the bulls. He even said the asset could skyrocket to $600,000 in the future if it follows gold.

His most recent price analysis occurred in May this year. Considering the poor performance of the crypto market, he envisioned a future price tag for BTC at about $8,000.