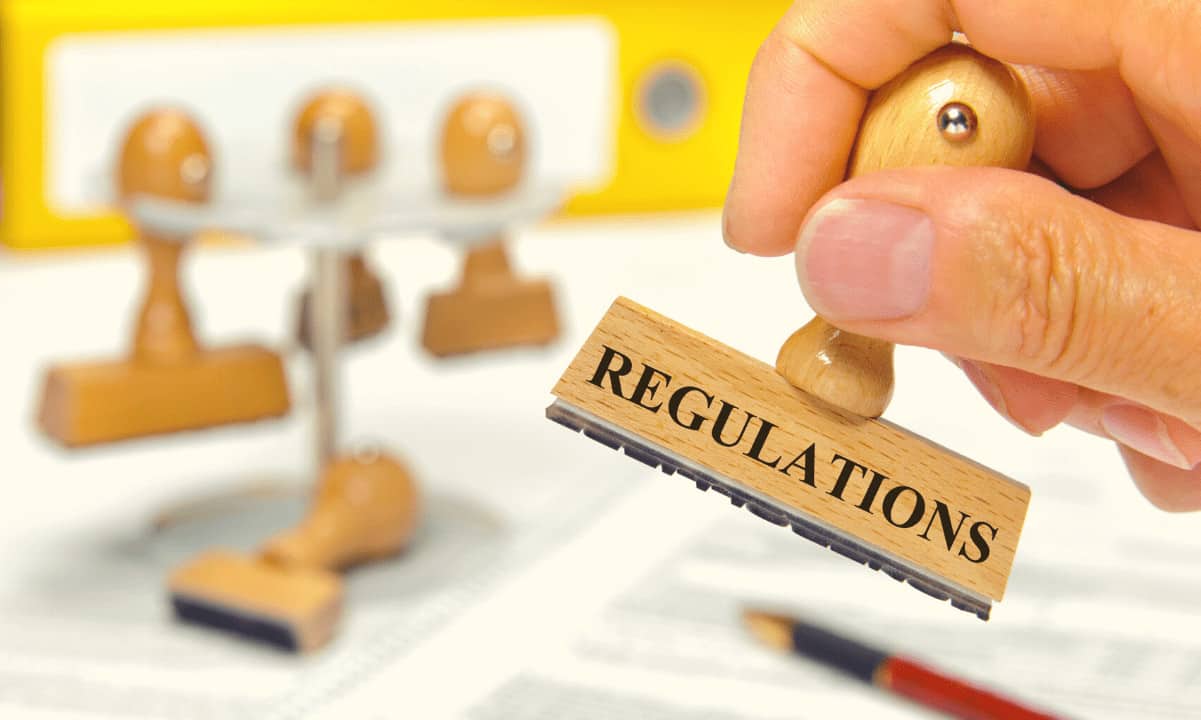 The Financial Stability Board (FSB) – an organization created by the G20 countries that supervises the international monetary system – will reportedly propose a regulatory framework focused on digital assets. The draft bill comes as a result of the recent turmoil in the market and will have a global character.

“Robust” Rules to Limit the Risks for Investors

Following the last couple of months in which the crypto space saw many collapsing projects and investors losing significant sums, the FSB plans to step in and ease the turbulence. According to a coverage by Reuters, the organization will propose “robust” global rules in October that could regulate the “speculative” industry.

Before this move, the FSB – which consists of watchdogs, top bankers, and officials from the Group of 20 economies (G20) – insisted that cryptocurrencies do not pose a systemic risk to investors and has only monitored the niche. The recent volatility of the market and the multiple failing projects, though, have changed its approach:

“The failure of a market player, in addition to imposing potentially large losses on investors and threatening market confidence arising from crystallization of conduct risks, can also quickly transmit risks to other parts of the crypto-asset ecosystem.”

Ever since UST’s crash, stablecoins have become a largely controversial topic. In its proposal, the FSB will focus on these crypto assets and explain how they can be used as a payment method:

“The FSB will report to the G20 Finance Ministers and Central Bank Governors in October on regulatory and supervisory approaches to stablecoins and other crypto assets.”

Industry critics often claim that digital assets could take part in criminal activities such as money laundering, drug deals, and terrorist financing. On that note, the FSB vowed to use its powers and “promote compliance and act against violations.”

Earlier this year, Klaas Knot – the Chairman of the organization – raised concerns that the digital asset market could negatively affect the global monetary network in the future. As such, he argued that imposing “policy work on crypto assets is a priority for the FSB.”

Knot outlined that strict rules should be initially applied to “unbacked” tokens, stablecoins, and the DeFi sector. In his view, the FSB is the right entity to design a regulatory framework because of its expertise and connection to governmental units from the G20 economies:

“Thanks to its broad international and cross-sectoral membership, including the sectoral standard settler, the FSB is well-placed to take a leading role in the design of a coherent framework for crypto assets.”