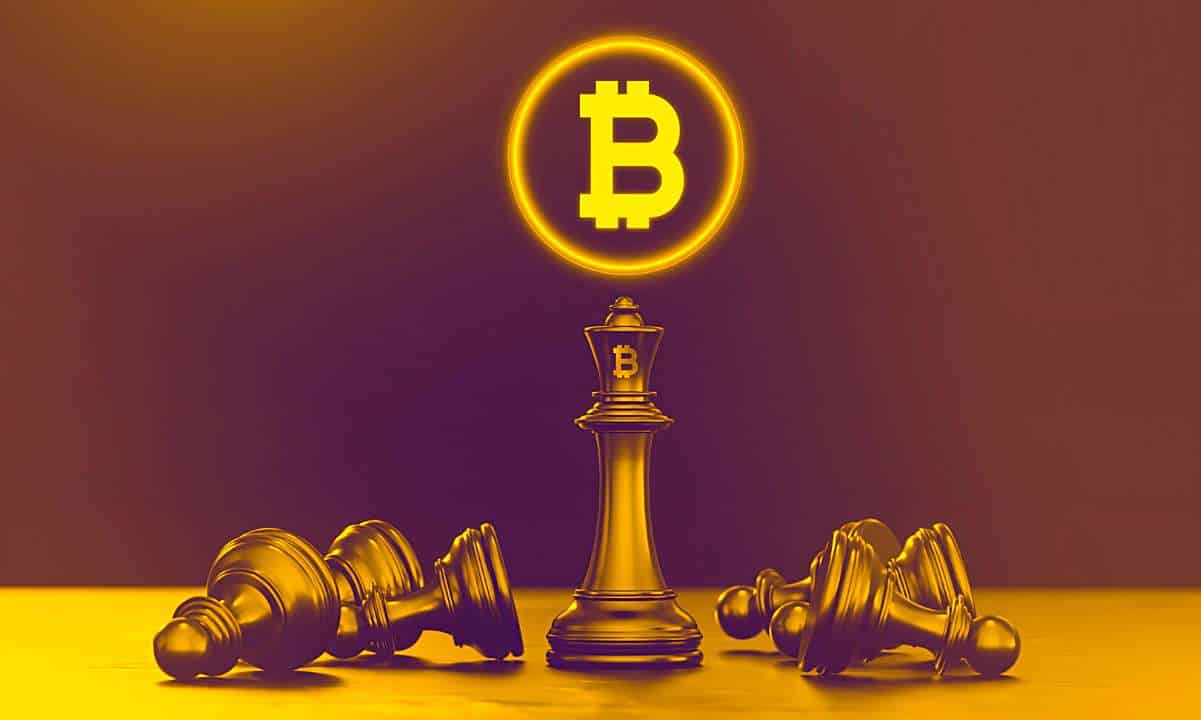 Financial markets for everything, including crypto, remain on pause as we mark off the first week of 2023. At this time of global economic uncertainty, people are holding their cash close. Here’s why it’ll be increasingly important for governments to hold their Bitcoin close.

bitcoin price barely budged after the release of the latest jobs report. It moved less than a percent, holding above $16,900 as the job data suggested more rate hikes.

Bitcoin Is Poised To Become The World’s “Primary Monetary Good”

Let’s set aside investors’ woes over the crypto price winter for a moment and consider the reality of Bitcoin in 2023. People used to question whether the cryptocurrency was even here to stay. Now, successful investors and even banking giants have acknowledged its merits.

Fidelity Investments not only considers Bitcoin a more secure and resilient cryptocurrency than most of its peers, but its report states the bank’s opinion that BTC has the characteristics and positioning to become the world’s “primary monetary good.”

Not only is Bitcoin here to stay, but it will underpin more global reserves as the decade goes on. That poses serious concerns and opportunities for US national security and for that of all major world powers in the international hegemony.

We’re near an important inflection point in Bitcoin’s history. 14 years into the grand experiment, it is now understood by technical professionals and industry investors as a mature technology platform. It has proven its security and reliability, stacking a new block without interruption every ten minutes for 14 years now.

Markets are starting to reflect this new reality of Bitcoin’s stability and ascendency in world finance. The Bitcoin price is at historically low volatility. While traders who profit from rolling markets may not find it as interesting, institutions and governments are stepping up to bat next.

When regulations get clearer, the US will have to rethink its entire foreign policy toolkit. Other sovereign nations are making haste to jump into the Bitcoin race. El Salvador is the most notable among them, and others in Central America.

“We will explore the merits and responsibly lead development of digital assets, including a digital dollar, with high standards and protections for stability, privacy, and security to benefit a strong and inclusive US financial system and reinforce its global primacy.”

That will be important over the next decade. The dollar will never go away as a major world reserve. It is too stable, too conventional, and it’s backed by the United States. But many parts of the world actively pursue a de-dollarization policy unheard of in the last century.

The US can only preserve its global dominance and relevance at 20th-century levels by joining the Bitcoin race for hash power and BTC.