These Countries Have the Best Crypto Tax Legislation: Research - GKnews.net Skip to content 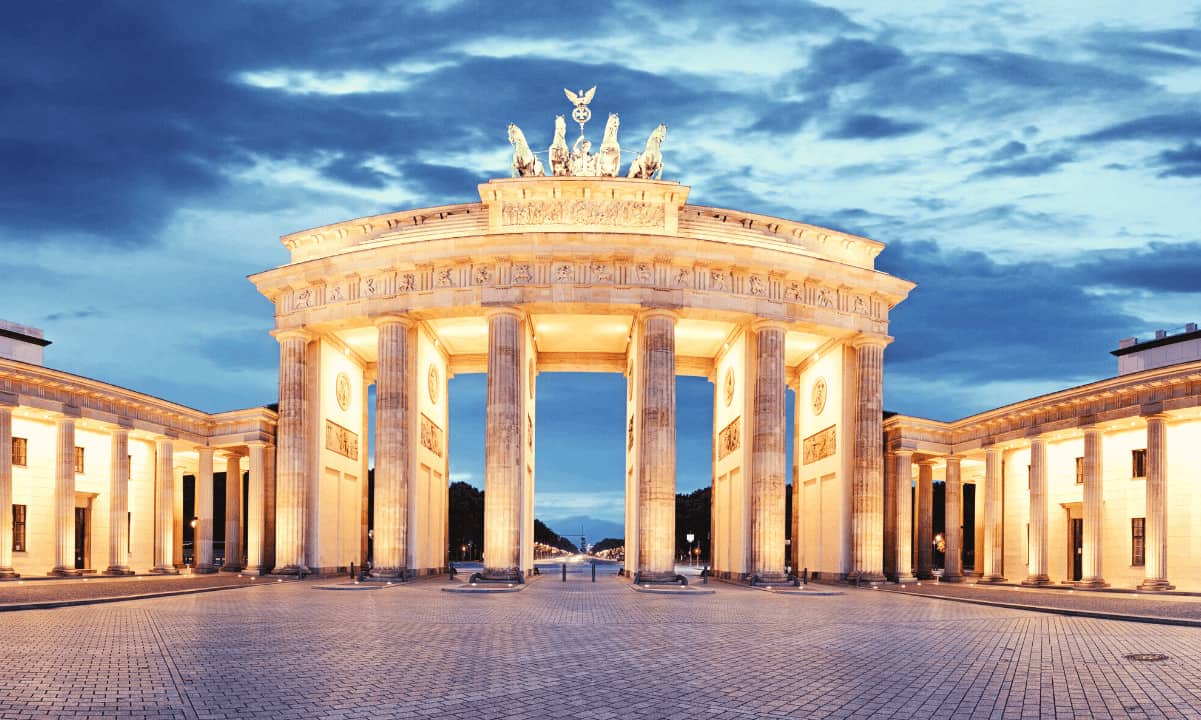 The digital asset exchange aggregator – Coincub – conducted a study to find out which countries offer the friendliest cryptocurrency tax policies to their citizens. Germany ranked as the world’s crypto tax heaven, while Italy and Switzerland were respectively second and third.

Taking a look at the opposite corner, Belgium is the worst nation for cryptocurrency taxation, followed by Iceland and Israel. Interestingly, India (where the government applies a 30% taxation rate on income generated from digital asset activities) did not find a place among the top 5 in that statistic.

The leading economy in the European Union – Germany – has been in the spotlight of the cryptocurrency scene lately. A few months ago, the country’s Finance Ministry said the sale of Bitcoin and Ether won’t be taxed if individuals hold the assets for more than one year.

Coincub estimated that the policy, combined with numerous other factors, took Germany to the first position when speaking of nations that apply friendly cryptocurrency tax legislation to residents.

“Germany has a surprisingly progressive outlook on crypto tax. Overall it has embraced the crypto tax situation and formalized it more than most leading countries. Having a very generous no tax on gains if your crypto is kept for over a year seems to be perfectly in keeping with a country whose population has a long tradition of saving as opposed to spending,” the entity stated.

The second position belongs to Italy, where residents do not have to pay taxes if their profits from cryptocurrency activities have not surpassed $51,000.

Third is Switzerland, where taxation policies vary in each canton. Residents of most areas, though, are tax exempt. Singapore and Slovenia round up the top five.

Coincub also revealed which are the worst countries for cryptocurrency taxation for residents. Belgium, where citizens are slammed with 33% of their income generated from digital asset transactions, is first. Moreover, crypto profits regarded as professional income could be taxed up to 50%. Iceland, Israel, the Philippines, and Japan are the other four nations on that list.

In April this year, the Indian authorities enforced a 30% taxation rate on locals who generate any income from cryptocurrency operations. Despite that legislation, the world’s second most populated country was not placed among the worst crypto tax regions.

Germany Emerges as a Crypto Hub

Earlier this year, Coincub carried out another research, estimating that Germany was the most crypto-friendly nation across the globe for Q1, 2022. Its leading position was a result of the country’s “acceptance of cryptocurrency and groundbreaking decision” to embrace investments in the blockchain space, the organization explained.

An example of Germany’s pro-crypto stance is Sparkasse (the largest domestic financial group) and its intention to provide digital asset services to its nearly 50 million clients.

The previous leader – Singapore – was second, while the strongest economy – the USA – held third place. Australia and Switzerland were respectively fourth and fifth.