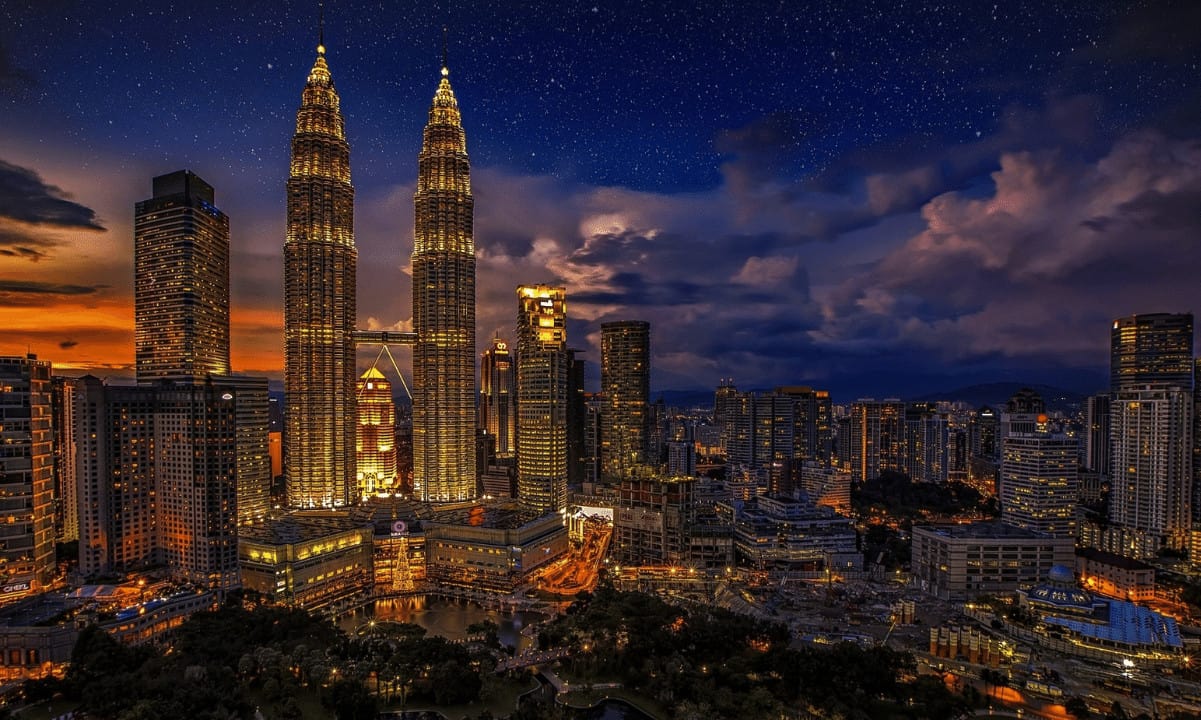 Malaysia’s national electricity utility is ramping up plans to halt electricity theft which has reportedly been on the rise. This has to do with Bitcoin mining which is supposedly also catching speed.

The increase in cases is a worrying trend as it affects not only the energy industry in terms of value, but also the stability of the electricity supply system and public safety.

The irresponsible perpetrators are doing it at the expense of the security and reliability of supply for the public at large.