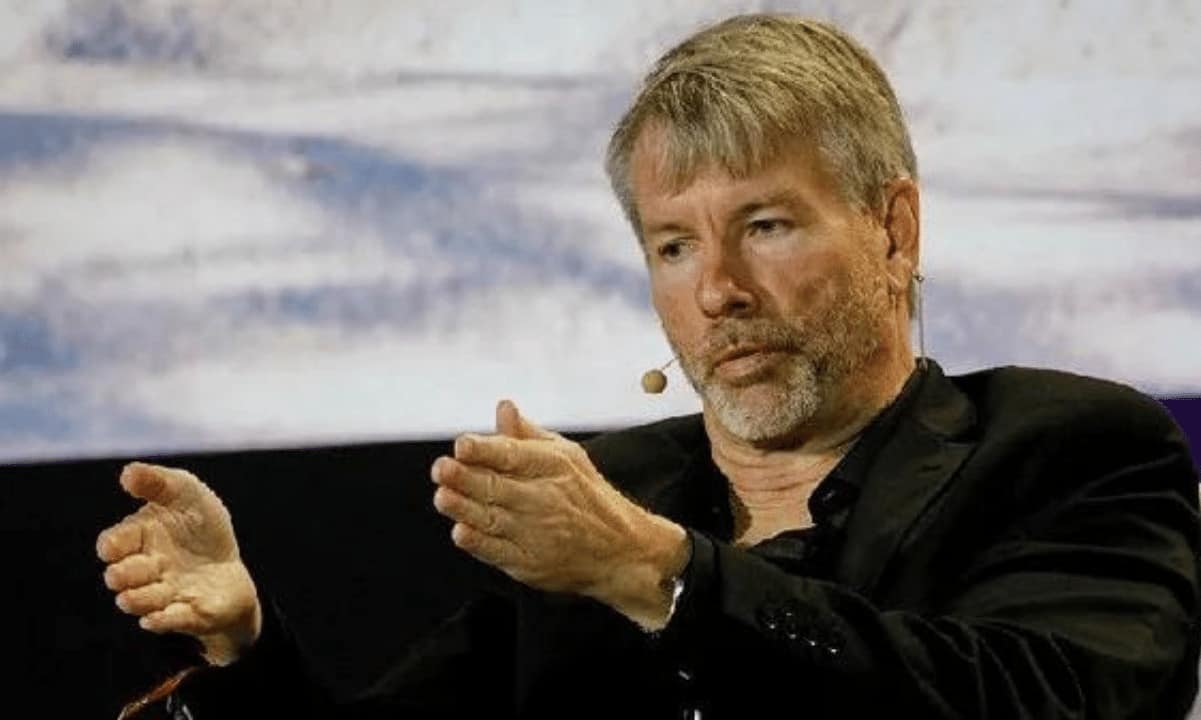 MicroStrategy Executive Chairman Michael Saylor spoke on Tuesday about the layers of evil and mismanagement behind FTX’s collapse last month.

The executive accused the exchange’s former CEO, Sam Bankman-Fried, of both committing securities fraud through FTT, and using the asset as collateral to gamble away his depositor’s money.

In an interview with Patrick Bet David on Monday, Saylor – a self-proclaimed “Bitcoin Maximalist” – began by naming what he sees as Bankman-Fried and the crypto industry’s first moral crime: the “sin of shitcoinery.”

“Sam and most of the people in the crypto world were always guilty of pumping and promoting unregistered securities,” he said. “That was obvious to the chair of the SEC [and] most politicians.”

Bankman-Fried’s company was responsible for issuing a token called FTT, which offered various benefits to users of his exchange. Once a top 25 cryptocurrency, the asset collapsed by over 90% in value during a run on FTX last month, after which its bankruptcy quickly followed.

According to Saylor, Bankman Fried’s use of FTT and other tokens as collateral for taking out loans was “particularly diabolical,” given their relative illiquidity. However, traditional banks such as Goldman Sachs would refuse to lend money on such risky collateral.

As such Bankman-Fried turned “to himself” – using Alameda to “borrow” FTX users’ funds on the FTT collateral. Then, Alameda used those funds to prop up the price of FTT, allowing the company to borrow even more funds and slide money into Sam Bankman-Fried’s holding company, Paper Bird.

While SBF maintains that he had little knowledge of what happened internally at Alameda Research, it is widely suspected that the trading desk was closely involved in the events leading up to both companies’ bankruptcies. court filings revealed last month the Alameda was secretly exempted from FTX’s auto liquidation mechanism – a privilege Saylor referred to as “god mode.”

“He generated $10 billion in an unregistered security, and then just borrowed $10 billion secretly from his depositors,” explained Saylor. “Gambled it, traded it, spent it, lost it.”

Saylor added that VCs investing in FTX had effectively supported an “offshore unregulated casino” and hadn’t done due diligence. Kevin O’Leary, a paid spokesperson and early investor in FTX, admitted on Thursday that he and other investors had over-relied on each other’s due diligence processes.

The Truth Behind the BlockFi Bailout

Sam Bankman-Fried was regarded as an industry savior mere months ago, as his company stepped in to provide emergency liquidity for multiple failing firms including BlockFi and Voyager.

At the time, SBF framed his rescue action as an altruistic attempt to protect the industry, rather than to make a profit. However, Saylor alleges that Bankman-Fried only intended to protect those companies to prevent them from calling for their money back from Alameda.

“If I can simply give them a billion dollars of equity, take over the company, and not pay the loan back, I can roll the entire fraud forward,” he said.

Ultimately, Saylor believes FTX’s extremely low trading fees were a ploy to lure traders to put assets on the platform, which SBF could then freely trade with.