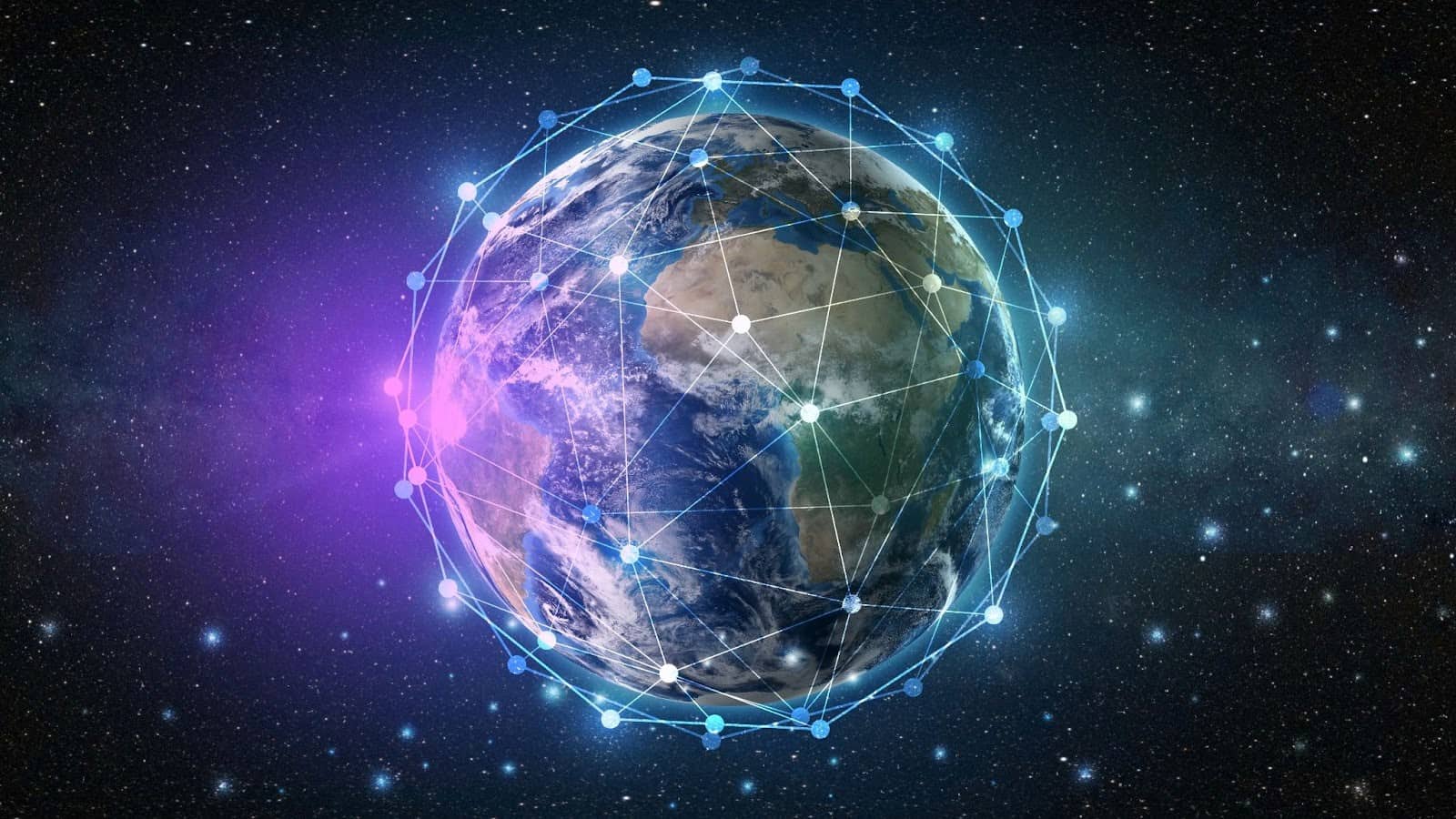 The Internet economy is largely managed by centralized companies that connect servers and storage space to run web content. These companies are responsible for critical decisions that affect the Internet at large. They decide how user data is collected, stored, analyzed, and used, leaving people with little to no privacy or control over their identity and information.

Giant corporations such as Amazon, Microsoft, Meta, and Google have been pioneering the Web 2.0 era, also known as the Cloud era. Over the past 25 years, they have built the most efficient data centers and networks to support the growth of the digital world. However, throughout the last decade, the inherent risks attached to the single points of failures and security issues related to centralized servers and APIs have raised major concerns for Internet users and countries.

With the rising popularity of blockchain and peer-to-peer technologies, a gold rush around the decentralization of the Internet has already started. While many projects have attempted to decentralize the Internet and the Cloud with blockchain technology, a layer-0 is still missing for Web 3.0 and DeFi to scale to mass adoption.

Now, a project called ThreeFold has joined the race after recently announcing the launch of the first neighborhood cloud in the world.

threefold is an innovative Internet infrastructure and a new cloud paradigm. By using peer-to-peer technology to operate without centralized servers or APIs, the management of the cloud is carried out collectively by the network. ThreeFold is open-source, its design is public, and nobody will be able to own or control ThreeFold.

The team behind ThreeFold has also been behind numerous successful exits in the Silicon Valley before embarking on a new journey to decentralize the Internet’s foundational infrastructure around 2016. After building a decentralized operating system from scratch as well as new peer-to-peer cloud computing, Internet storage, and network primitives, the project is gearing up to release a Beta version of its technological stack this year.

Through its unique model, ThreeFold allows anyone to join the decentralized Internet economy by connecting computers from their homes or offices to form a new planetary network owned by everyone. The project promises to democratize the internet via self-governing peer-to-peer and blockchain technologies.

How does it work?

ThreeFold is decentralizing the Internet by tapping into the combined processing power of billions of computers worldwide, including servers, desktops, and laptops, to realize the promise of an open-source, peer-to-peer Internet – owned by humanity.

Once booted, ThreeFold’s operating system, Zero-OS, dedicates the computer’s computing power and storage capacity to the ThreeFold Grid. Zero-OS is stateless and autonomous, which means that once booted, it runs forever without the need for human intervention.

Anything that runs on Linux can run on ThreeFold, including Blockchain, Web 3.0, DeFi, and more. Developers and enterprises access the ThreeFold Grid via its developer portal to use highly optimized containers, quantum safe storage, and peer-to-peer networking services.

Put simply, by creating incentives for people to expand the Internet’s infrastructure and to build applications on its platform permissionlessly, ThreeFold proposes a decentralized alternative to the legacy cloud providers.

People that connect 3Nodes to the ThreeFold Grid are referred to as ThreeFold “Farmers.” Similar to Miners, Farmers provide the compute and storage capacity to ThreeFold’s globally distributed peer-to-peer internet infrastructure and are rewarded with ThreeFold Tokens (TFT).

Farming TFT starts with installing Zero-OS on any compatible computer. It represents a new way to expand Internet infrastructures. And thanks to an innovative proof-of-capacity model, running a 3Node is incredibly energy-efficient.

TFT has a maximum supply of 4 billion tokens. The team allocated 75% of the total supply to node operators and incentives, 19% to support the future developments of the ThreeFold ecosystem, and the remaining 6% goes to the project’s contributors, founders, and team members.