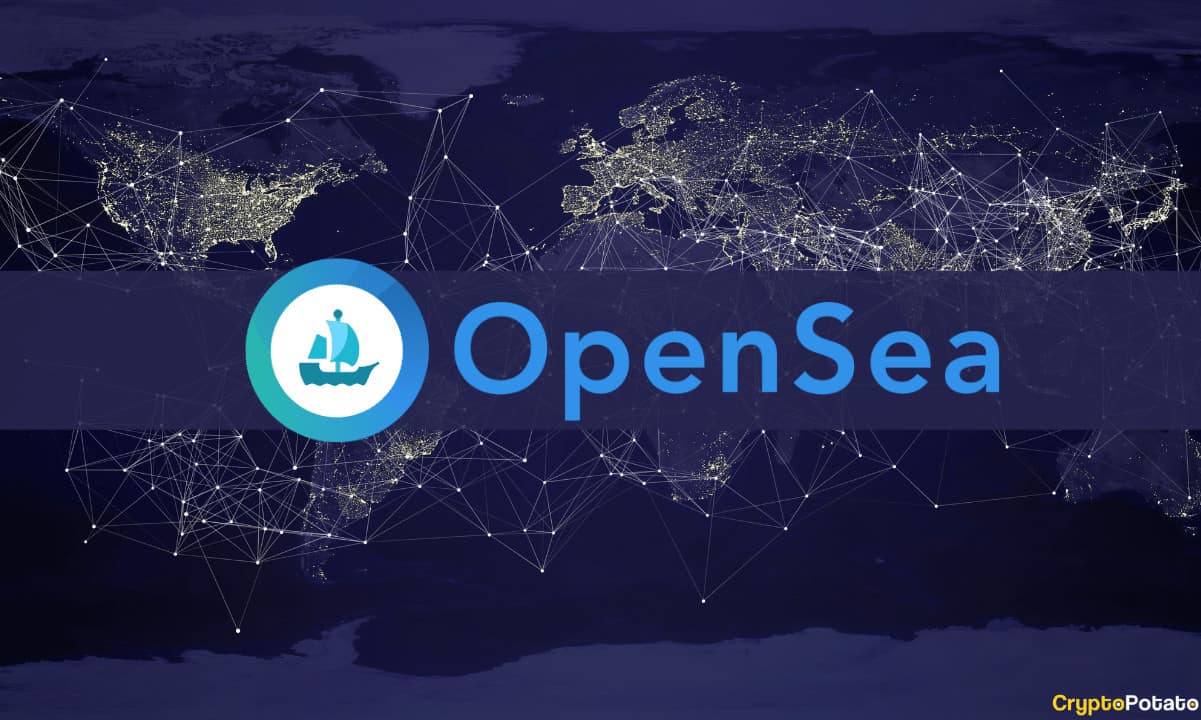 Last year’s NFT gold rush marked the ascent of OpenSea into a $13 billion company, but its competitors have been increasingly capturing market share.

A new report suggests the transition of a previously monopolistic non-fungible token (NFT) market into an oligopoly.

According to the latest edition of Binance’s Market Pulse, NFTs had a bad quarter throughout the board in Q3 of 2022. While OpenSea is still the leading exchange, the biggest contender it is currently facing is Magic Eden as Solana NFTs pick up steam.

OpenSea’s market share by monthly volume topped in May and has been on a gradual decline ever since.

The Ethereum-based NFT marketplace had ruled unopposed over the last year. Founded in 2017, the company grew astonishingly over the past year amid an NFT boom. It even raised $300 million in new venture capital led by investment firms Paradigm and Coatue Management, bringing its valuation to a staggering $13.3 billion in just four years.

However, the report suggests that the NFT market as a whole is in a transitionary from OpenSea’s monopoly. Part of the trend can also be attributed to Q3 NFT volume drastically underperforming in comparison to the previous two quarters following the market rout in June.

Zooming out, Solana and Ethereum continue to battle over NFT industry supremacy despite the latter still holding the market leader title. Solana’s growing momentum was interrupted a bit due to recurring network outages as well as the bear market. But it remains visible with several volume spikes registered last month alone. The same cannot be said for Ethereum, as its volume kept decreasing.

However, Ethereum remains the strongest blockchain with respect to NFT sales. It recorded a whopping 65% market share at the end of Q3. However, it is worth noting that the figure represents a 16% decrease from the end of Q2. NFT sales for Solana, on the other hand, have been on an uptrend.

Despite the turbulent market conditions, buyers in the third quarter of the year have shown “resilience.” The report stated that the unique buyers metric has halved since its high early this year. But since the end of the second quarter, a slight increase in the number of unique buyers has been observed.

Around 9.5 million transactions were recorded in January this year, following which the figures gradually declined. However, the number of transactions gained traction in September, with around 7.2 million, after an initial slowdown in July and August, with 5.4 million and 5.1 million, respectively.