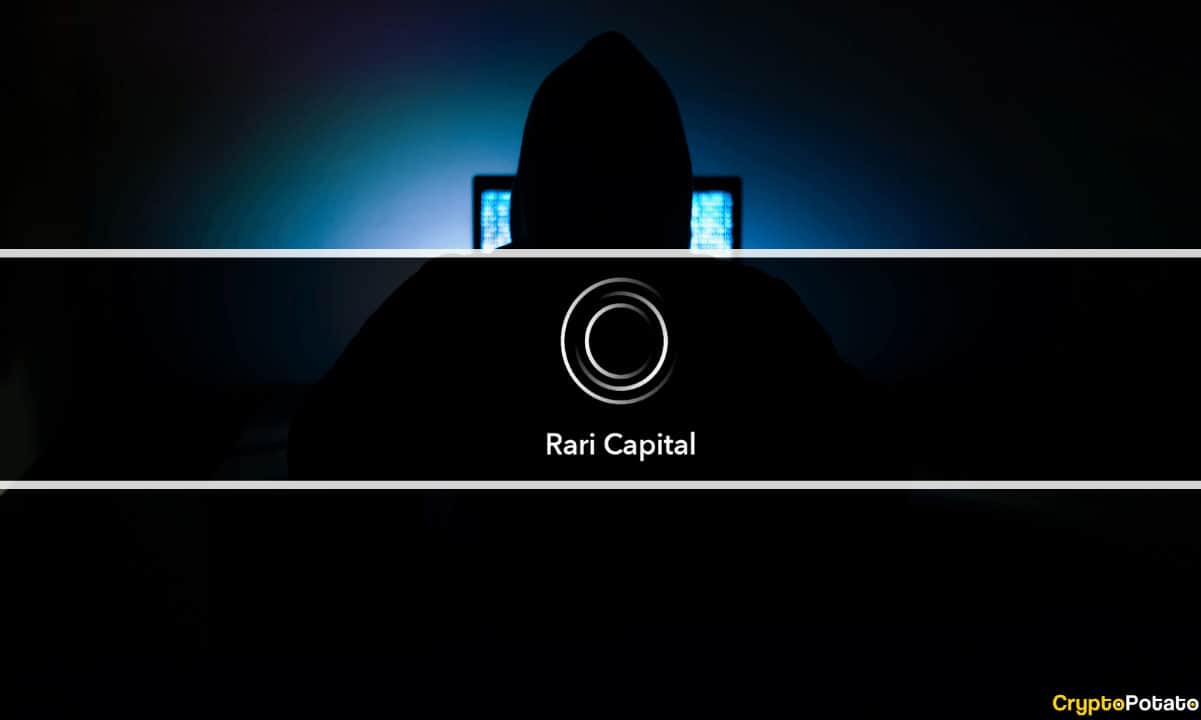 In the wake of yet another exploit back in May, which cost Rari Capital upwards of $80 million, members of TribeDAO – a DeFi megaDAO that has Rari Capital as a part of its ecosystem – have voted to restore all funds to affected users.

This was the fourth consecutive voting after the hackbut it was slightly different than the previous ones.

Last in a Series of Votes

1/ The Rari Fuse Hack Payment has passed on-chain to FULLY pay the victims in 24 hours.

This is a big moment in these final governance decisions of the Tribe DAO.

The vote passed with 99% in favor of the proposal and 1% against it. However, this is the 4th time the proposal has been voted on, which casts doubt whether the outcome will bring relief to those affected.

The first vote, which took place shortly after the hack tore into Rari Capital’s lending pools, was also overwhelmingly in favor of a payout to those affected. At the time, markets were still somewhat stable, and Rari reportedly had more than enough to repay victims without taking too big of a hit.

Unfortunately, spring made way for summer and took a large share of the crypto market, prompting those in charge of the protocol governance to hold a second vote, effectively annulling the previous one.

This second was promptly vetoed by Jack Longarzo of Rari and TribeDAO, allegedly due to the payout method to be used being “unclear.” A third vote was held shortly after, and the proposal was again denied.

Now, after another, which began on the 16th of September and ended on the 20th – this time with no veto capability – the vote came back resoundingly in favor of reimbursement.

The voting process has caused concern among the supporters of the protocol. Sam Kazemian – the founder of FRAX, a project aligned with TribeDAO and one of the DAOs’ earliest supporters, took to Twitter to Express his dissatisfaction with the procedure in detail.

“An honorable, ethical, & respectable shutdown of a DAO is literally perfectly here. The money is there. The full repayment, the perfect peg redemption, & moral precedent is possible. I truly don’t understand how it’s possible to look at this and then decide, “Na let’s take the rest.”

It remains to be seen if this will be the final vote, after which the victims will finally be repaid – or if there are still more shenanigans on the horizon.