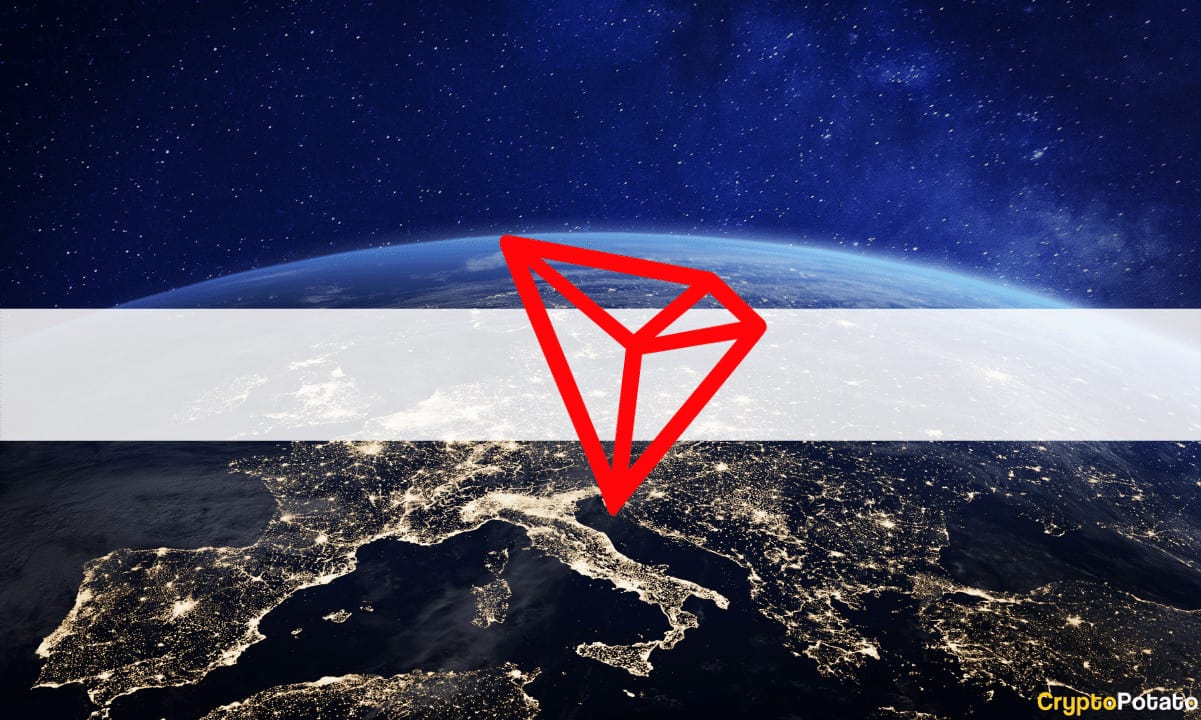 The last thing Justin Sun – founder of TRON – would like to see is the UST-Terra fiasco being repeated again on his stablecoin project USDD. The confident founder, who had vowed the lost peg of the stablecoin would be soon recovered, injected $220 million on Wednesday to purchase TRX on Binance.

According to the announcement on Tuesday, he had at least another $280 million available for defending the peg.