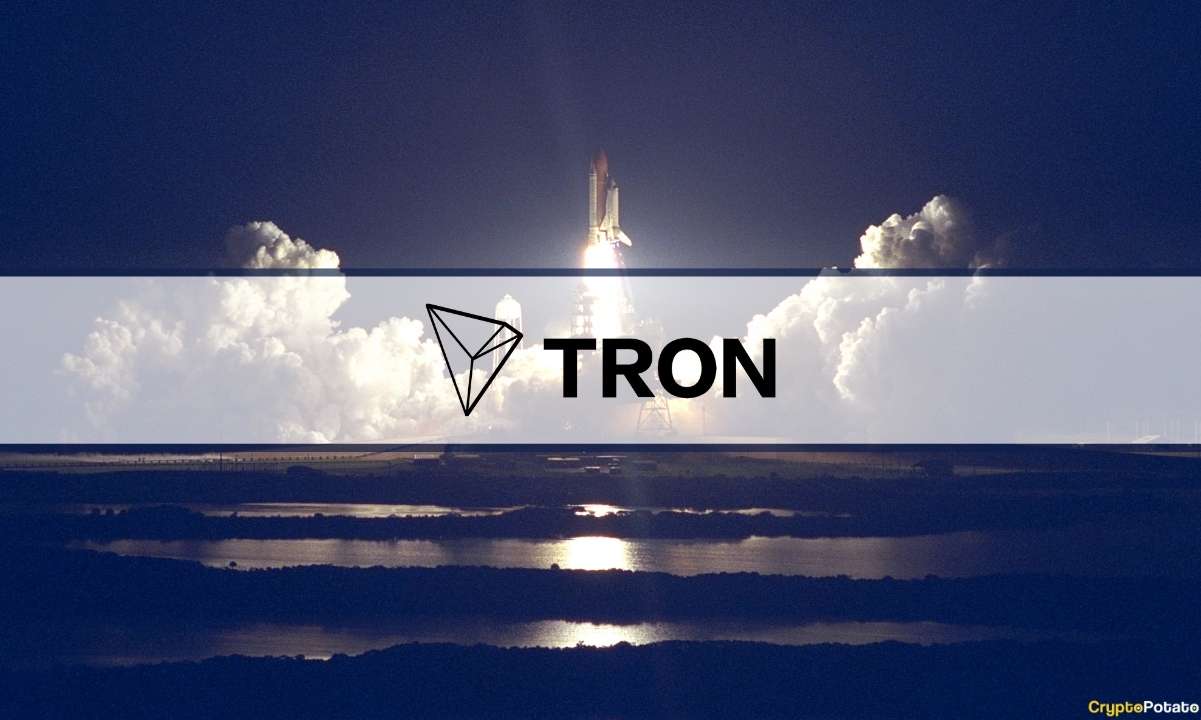 Tron’s algorithmic stablecoin – USDD – is catching some serious speed as its market cap expands to more than $600 million. This has also played a big part in the growing value locked in DeFi protocols on the network.