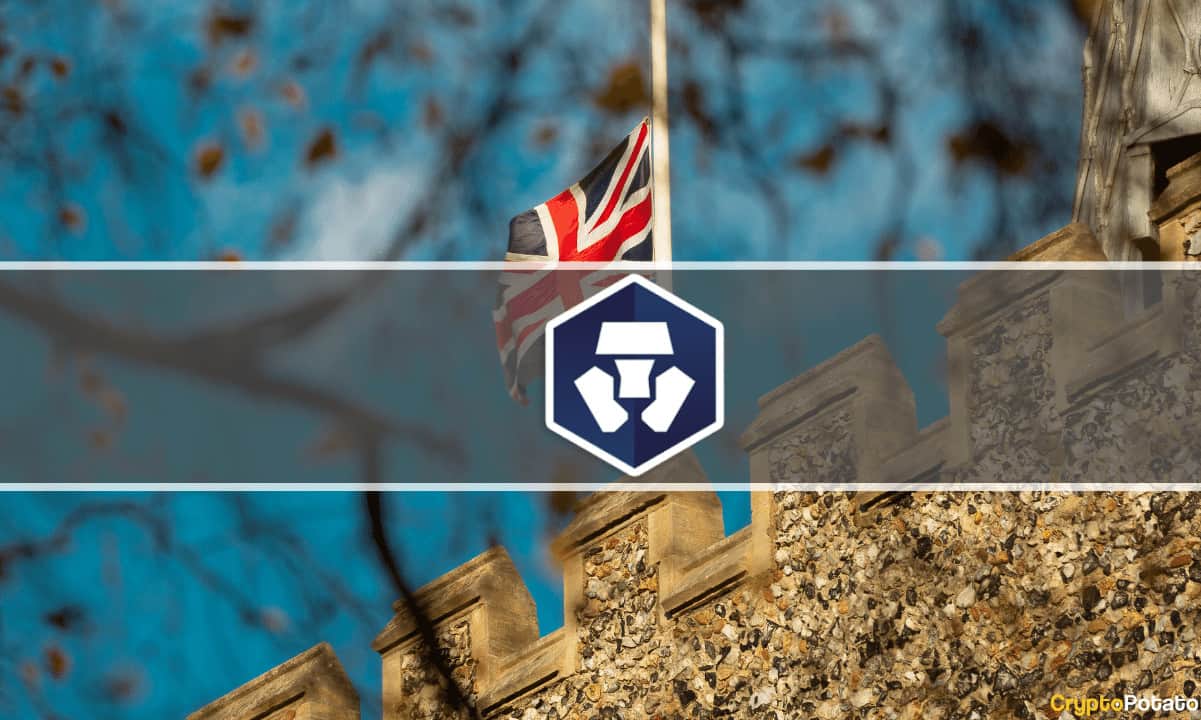 according to the press releaseASA flagged a paid-for Facebook advertisement for the crypto platform, citing failure to illustrate the risk of investing in NFTs as well as clarify details with regard to fees.

This isn’t the first complaint against an advertisement by the exchange. In fact, the regulator banned two adverts from the platform following a complaint earlier this year raising similar concerns.

In response to the decision by the ASA, Crypto.com does not believe the NFTs available on its platform to be “financial in nature.” It further stated that the ad only promoted the exchange itself on which NFTs could be purchased and not specific NFTs and called the regulator’s request to be “unreasonable.”

Further contesting the need to mention fees, Crypto.com said that the ad in question did not refer to the company’s selling capabilities and only indicated the purchasing of NFTs, which did not incur a fee for any payment methods.

Crypto.com also argued that customers were given clear warnings about the associated fees once they choose to list an NFT for sale. Clients using the platform to mint their own NFTs were also alerted of such fees before being able to use the service.

Nevertheless, the complaint was upheld by the ASA, who instructed that the ad must not appear again in its current form.

“We told Foris DAX Global Ltd t/a Crypto.com that their must make clear the risks of NFTs by stating that they were an unregulated crypto asset and that their value could go down as well as up. They should also not omit material information regarding fees and charges on their platform.”

Meanwhile, the ASA also issued a similar complaint against a project called Turtle United and called its Facebook ad misleading. Turtle United did not respond to the inquiries.

The ASA had ramped up its focus on crypto advertising since last summer and was gearing up to introduce further guidance. The goal is to prevent misleading ads by conducting proactive monitoring and enforcement of crypto advertising.

The wide-ranging Financial Services and Markets Bill (FSMB) is currently being debated after receiving cross-party support. It is expected to be passed into law by next spring.

A recently approved amendment will enable the Financial Conduct Authority to regulate crypto under the existing promotion’s rules. As such, the crypto ads will be held to the same standards as other investment ads, thereby providing the ASA with a stronger mandate. Furthermore, such ads will have to be labeled with an appropriate risk warning.