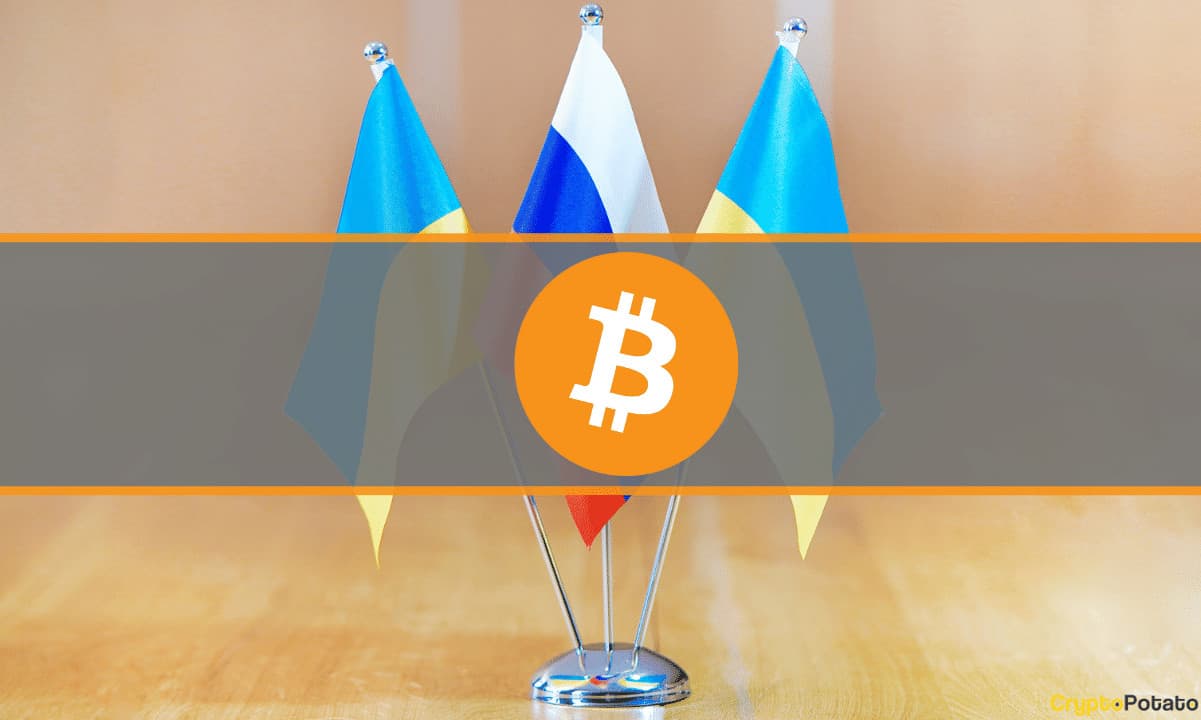 Crypto adoption is shooting through the roof despite the bear market and uncertainty surrounding asset prices, according to recent findings from the leading decentralized application (dApp) analytics platform DappRadar.

The analysis dubbed the Blockchain Behavior Reportoutlined major trends that affected the blockchain space in the last quarter, including regions where crypto adoption accelerated in both usage and regulatory efforts.

The findings revealed that Ukraine, Indonesiaand Russia saw the biggest adoption growth, with their adoption rates increasing by 143.17%, 115.59%, and 88.28%, respectively.

The United States retained its position as the largest crypto market, with India overthrowing Russia from second place with an increase of 10.40%, while the latter ranked fourth. Indonesia moved from fifth to third place, with traffic surging by 115.59%.

Ukraine moved to fifth place with a 143.7% increase, while the United Kingdom dropped to sixth place with a 6.40% decline in September. Nigeria took seventh place after a 12.52% spike, while the Philippines decreased by 9.78% to the eighth position.

Despite maintaining its ninth position in the rank, Vietnam experienced the most substantial decrease, a 49.30% decline during the quarter. Germany and Brazil came next with a 3.38% decline and a 16.60% rise, respectively.

The analysis further revealed that gender dominance in the blockchain space remained almost the same, as men still occupy about 75% of the industry. However, the female gender experienced a 6.16% growth between July and September.

Also, the Millenials and Gen Z comprised a major part of DappRadar’s visitors. While the former accounted for about 48.13%, the latter represented over 37% of the visitors, indicating a 7% growth from Q2.

Regulation in Q3 saw growth and focused development, with different bills passed and several proposals awaiting approval. Regulators in the US, UK, and EU played an active role in this sectionand from the look of things, new crypto rules are bound to emerge early next year.

Meanwhile, the Web3 space has been in an upward trend since the start of the year, and about 36% of all existing Web3 smart contracts were published this year.