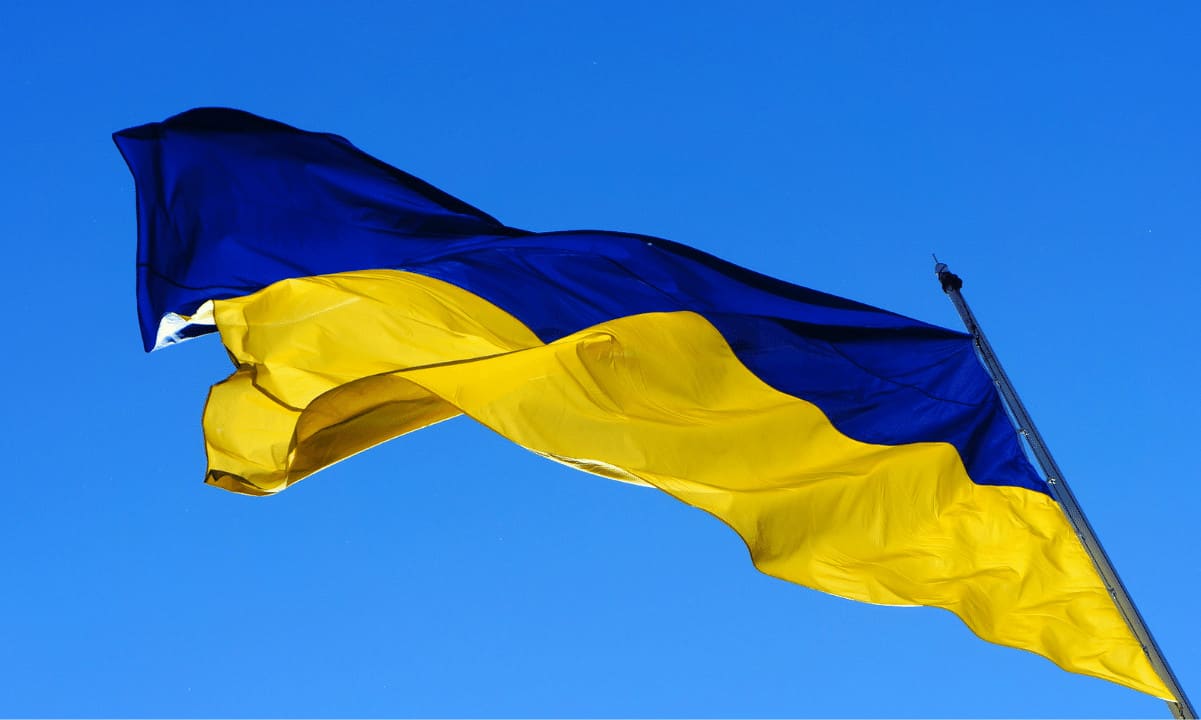 The National Bank of Ukraine issued a statement on Thursday clarifying that cryptocurrency purchases using the native currency are temporarily banned. This is part of a wider effort to keep capital within the country’s borders while martial law is in place.

As the statement explained, assets that are directly convertible for cash or considered ‘quasi cash’ transactions can now only be bought with foreign currencies, at a limit of 100,000 hryvnias (UAH). That’s the equivalent of $3,300.

The only capital in the form of national currency allowed to leave the country is that sent to internally displaced persons from Ukraine, using P2P transfers. These transfers are subject to the same $3,300 limit.

The central bank’s intention behind the restrictions is to prevent the “unproductive outflow of capital” from Ukraine. Quasi cash transactions have reportedly been used to circumvent existing financial restrictions from the bank – primarily to invest abroad, which is illegal under martial law.

The changes were made by the Resolution of the Board of the National Bank of Ukraine on April 20th. PrivatBank – the largest commercial bank in Ukraine – has already implemented the restrictions, which will remain in place for as long as martial law is active

The recent limitations don’t appear related to any broader aversion to cryptocurrencies from Ukraine. In fact, President Volodymyr Zelensky signed a bill to create a legal framework for cryptocurrencies last month, during the heat of the Russian conflict.

In total, the Ukrainian government has received over $100M in crypto to support its military. An Ethereum mining farm even volunteered to stop servicing Russian clients to show support for the country.