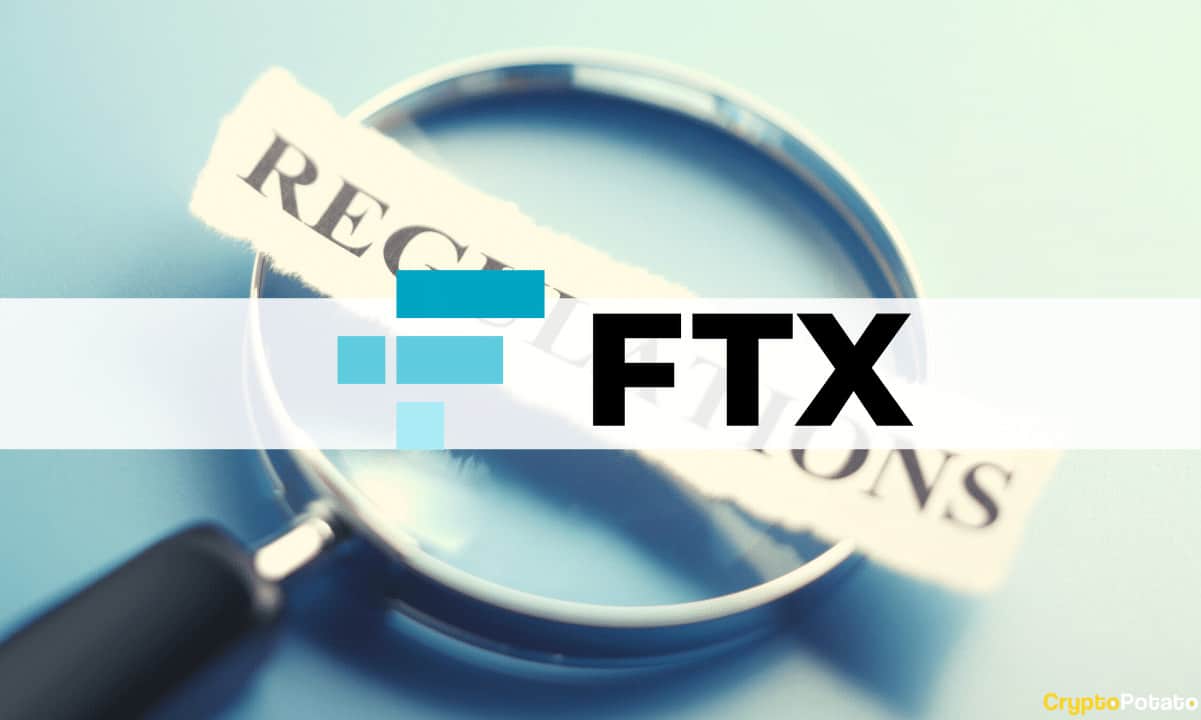 United States financial regulators have reportedly launched a probe into FTX – one of the world’s largest crypto exchanges that is now unable to process customer withdrawals.

The investigators intend to examine whether FTX properly managed customer deposits, alongside its relationship with CEO Sam Bankman-Fried’s other crypto projects.

Probed by SEC and CFTC

As reported by Bloomberg, the probe was revealed by two people familiar with the matter, who asked not to be identified because the investigation is not publicly disclosed yet.

According to their claims, the involved agencies include the Securities and Exchange Commission (SEC) and the Commodities and Futures Trading Commission (CFTC). While both regulators have disagreed on the best way forward for classifying cryptocurrencies, both have a common interest in protecting the integrity of financial markets.

Their investigations concern FTX’s recent liquidity crisis following overwhelming withdrawal demand at the exchange. The company has now stopped withdrawals entirely and has called on Binance to buy out the company to protect customers’ assets.

Furthermore, regulators are investigating the operations of FTX US and its relationship to the non-US operator.

Alameda Research – Sam Bankman-Fried’s trading house – is also being probed. The firm is rumored to be deeply intertwined with FTX. Prior to the exchange’s fallout, Alameda CEO Caroline Elison offered to purchase all of the FTT tokens that Binance planned to sell, to keep them from impacting the market. The offer was ultimately rejectedand FTT is now down 87% on the week.

Investigations in the Aftermath

Regulators launched similar probes following the collapse of other industry heavyweights this year. In the wake of Terra’s collapse, Terraform Labs was ordered by the United States Court of Appeals to comply with SEC subpoenas about whether the organization violated securities law through Mirror protocol. Similar investigations later expanded to LUNA.

The protocol’s collapse generally sparked greater skepticism of crypto from regulators and calls for more strict treatment of the industry. Binance CEO Changpeng Zhao noted on Wednesday that this will likely occur after FTX’s downfall as well.

“FTX going down is not good for anyone in the industry,” he said. “Regulators will scrutinize us even more. Licenses around the world will be harder to get.”