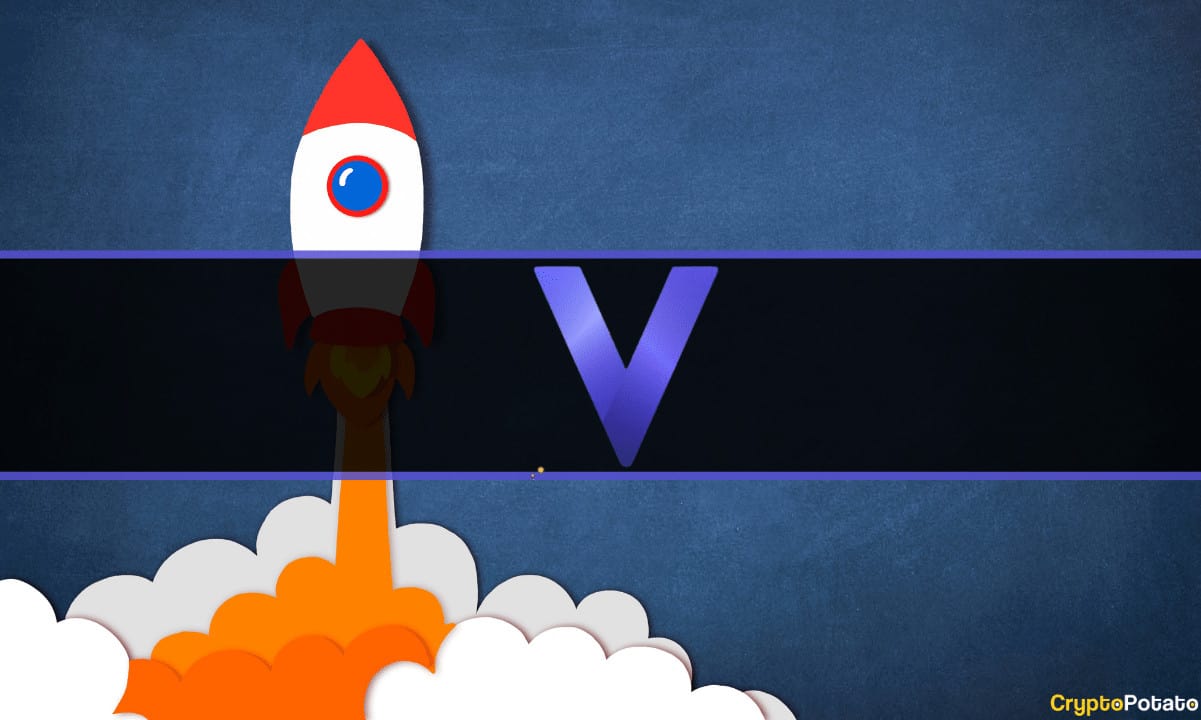 VGX, the native token of the bankrupt crypto brokerage Voyager Digital skyrocketed by more than 600% in a span of two days before dumping hard.

The token hit a low of $0.14 on Tuesday and recorded a decline of more than 97% since its peak. The broader market downturn, as well as the financial crisis grappling several crypto lenders, exacerbated the already bearish investor sentiment.

However, VGX briefly hit $1 hours later, in another short squeeze event in the crypto markets. In fact, similar rallies took place due to a short squeeze with both Terra’s LUNC token as well as Celsius’ CEL token.

A short squeeze occurs when investors bet that the price of an asset will drop, however, the heavily shorted asset goes up fast instead, thereby forcing them to close their positions.

The recent frenzy of #PumpVGXJuly18 may also have helped catapult some of the price action. The campaign to pump the token was initiated by a Twitter account called MetaformLabs, which claims to be “a bunch of very early crypto investors.” The overall goal is to ensure Voyager has “enough on the table” to function as they were before the implosion of 3AC. MetaformLabs, however, asserted that they have not initiated the pump.

Instead, the group has been orchestrating a major pump to a target level of $5 for the VGX token and anticipates an industry-wide run to hit on July 18.

“We anticipate a market-wide green wave by then. Mid-month + some of our members have positions they are reluctant to close or not able to close till around mid-month so it works best for us. We also anticipate a good outcome and releases from Voyager by then.”

Voyager Digital filed for Chapter 11 bankruptcy protection on July 6, citing the default of Three Arrows Capital. 58% of its loan book cluster of loans to the now-insolvent hedge fund. A week before, the Toronto-based crypto lender suspended trading, deposits, and withdrawals for its users.

It announced a restructuring plan that would entail issuing VGX tokens to customers who have suffered losses after the suspension of trading.

However, Voyager came under investigation from the US Federal Deposit Insurance Corporation (FDIC) for claiming that funds were FDIC-insured. Shortly after, the brokerage firm updated on its restructuring plan and clarified that while its USD deposits are safe, it cannot guarantee what portion of its crypto will be returned.