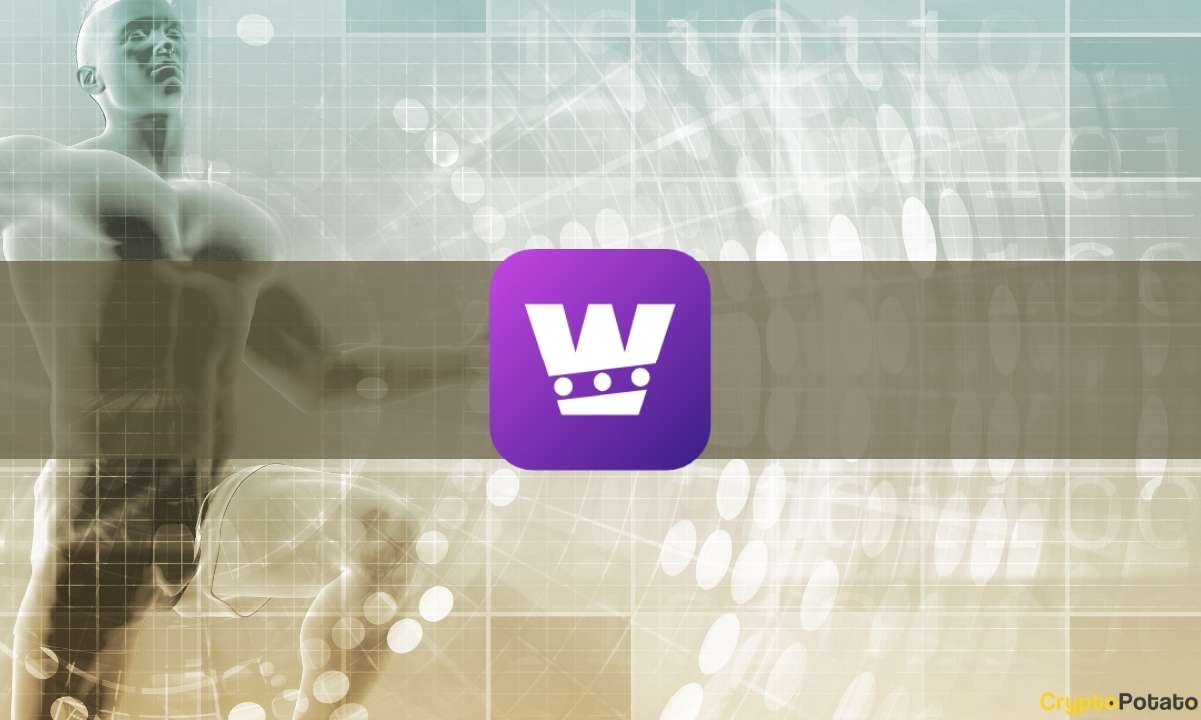 Generally, mobile gaming has become a force to reckon within the cryptocurrency industry. As a matter of fact, the mobile gaming market has gone above the movie and music industry. Research conducted by Pocket Gamer, a major mobile game website shows that up to 45% of the total mobile game downloads are hyper-casual games.

Ever since the launch of WAM.app on Binance network in late 2021, this platform has received a remarkable growth in followersship and the reason for this is simple, the nature of games on the WAM.app have uncomplicated gameplay and are addictive. 3 months after the launch of the first hyper-casual gaming platform, it could boast of over 3.5 million players and was a finalist in a major gaming award – Mobile Games Awards 2021. In Romania, its home country, WAM is a leading GameFi project that keeps attracting millions of players and international investors.

At the end of 2021, it announced a $2.7 million financing round and a 6 times oversubscription. Soon after WAM was listed on Pancakeswap and Gate.io, the token’s volumes exceeded $10 million in just 24 hours after listing.

In the words of Alex Rus, WAM co-founder, and CBDO, “WAM will be for mobile gaming what TikTok is for entertainment and even more. We are revolutionizing the gaming industry and want to onboard more than 100 million users onto the platform, bringing additional benefits to our community members, both on a national and international level.”

The entire WAM team is on a mission to onboard 100 million users, and a hyper-growth campaign tagged “WAMoon ” is the first of many steps to accomplish the mission. This campaign which will be on for a 60 days duration, is focused on consolidating the WAM platform and token in international markets.

High-grade events and announcements are to be expected from this campaign and already, the Staking Program and the LP Staking Program have been launched. Basically, the WAMoon campaign aims at driving adoption and development on the WAM platform.

WAM is the first play-to-earn hyper-casual gaming platform where players compete in tournaments to win $WAM coins and NFTs. The app has over 4.5 million users now and was nominated at “Best Innovation category” at the Mobile Games Awards 2021.

Their mission is to ignite mass crypto adoption by building a simple to use crypto-gaming platform where users can pay with their credit cards to get WAM and to participate in tournaments to earn more WAM.