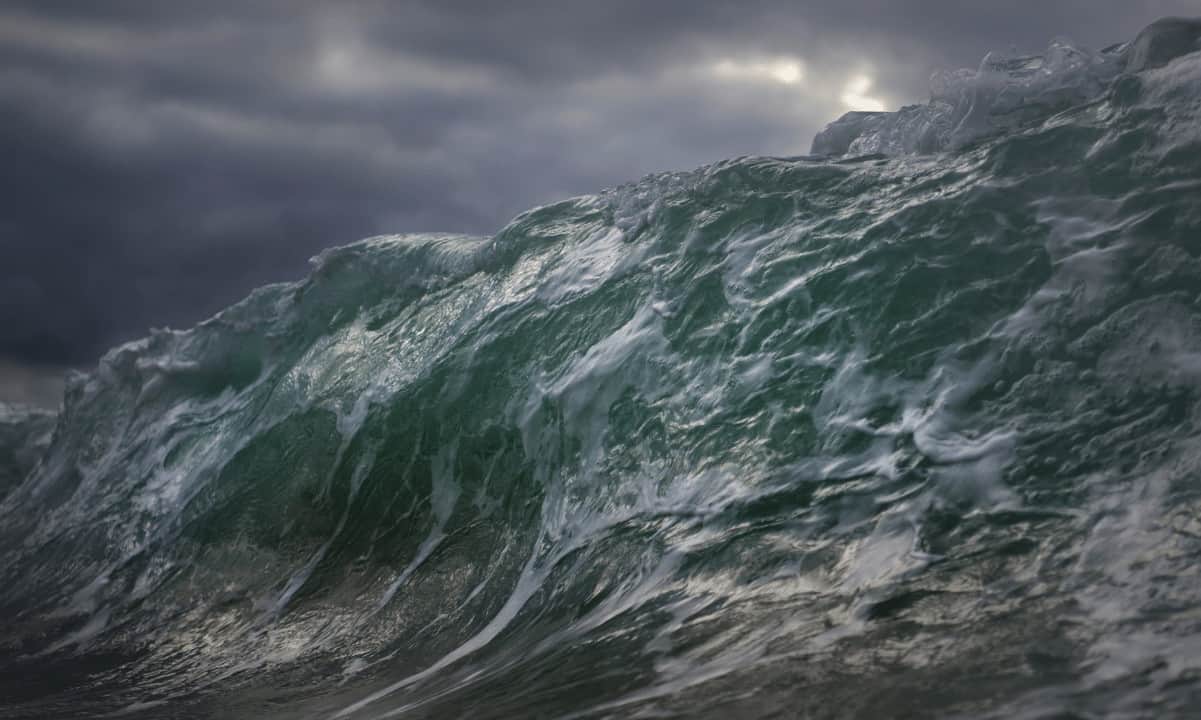 As per the Twitter updateIvanov vowed that the new stablecoin would be “undepeggable.”

“It’s just it’s time to create a protocol more attuned to the current market conditions. It will be easier to stabilize usdn first and launch the new protocol after. So guys pls save your breath, waves is not going to zero lol.”