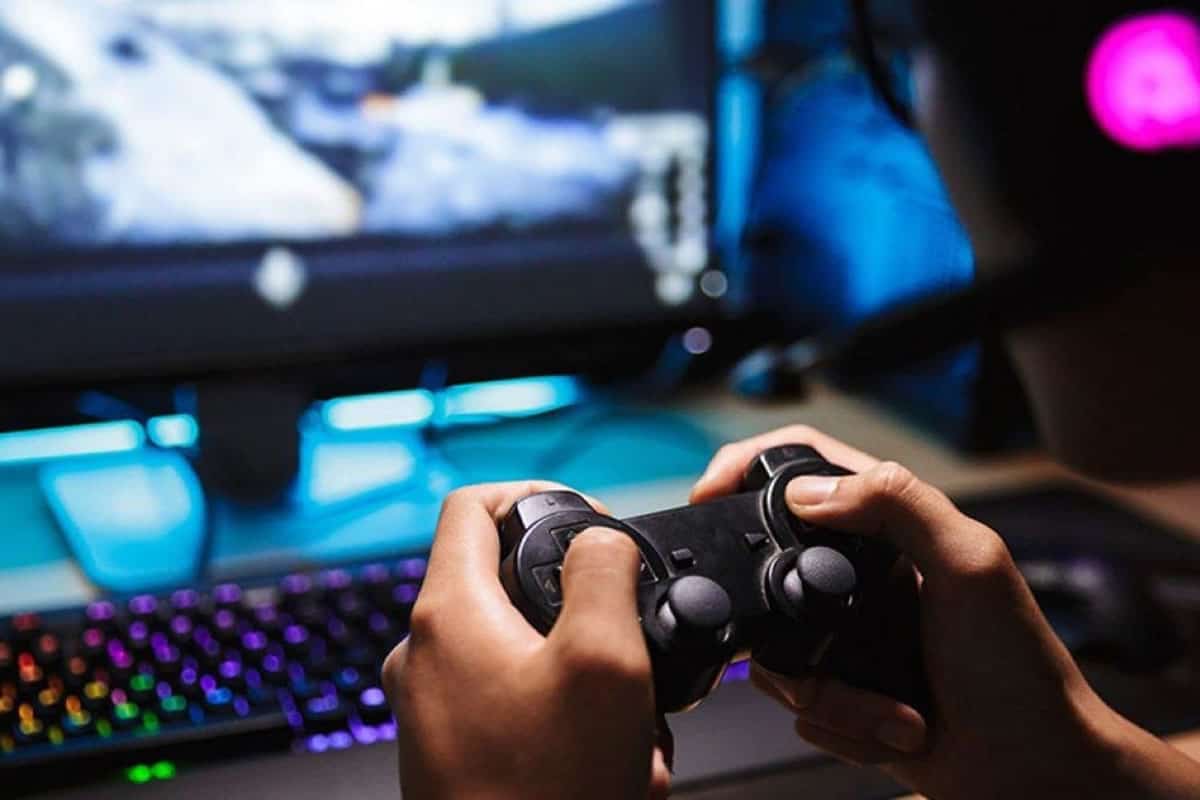 Monthly returning buyers of Ethereum-based NFTs bounced back to 45,000 in June after seeing less than 35,000 in May, according to blockchain analytics service Nansen’s Q2 NFT report. The firm analyzed six indexes of NFTs denominated in ETH, finding that the gaming index got hit the most, 59.6% down from the beginning of the year.

Meanwhile, blockchain gaming giant Axie Infinity experienced a sheer decline in its user base by 83% in Q2, while blockchain games’ overall volume of Unique Active Wallets (UAW) only fell by 7% during the same period despite the noticeable weakness across the broader market.

During a turbulent period, the trading volume for such NFTs was back to blue-chip collections as investors tend to take a cautious approach, said Louisa Choe, research analyst at Nansen.

“ETH inflows and circulations are concentrated in Blue Chip or large-cap NFTs within the NFT market. Such a phenomenon hints at the risk-off attitude among NFT market participants.”

The well-maintained interest in renowned projects is shown in which CryptoPunk #4464 was sold for 2,500 ETH on Tuesday, equivalent to over $2.6 million at the time of sale. In terms of ETH pricing, this NFT is ranked as the fourth-largest CryptoPunks NFT sale of all time.

However, the report also indicated that limited liquidity in the NFT market suggests the slow recovery in June may not be sustainable. It is partly demonstrated in the drastically declined interest in the gaming NFTs, which function as virtual assets for various blockchain games.

The broader bearishness of crypto assets, as well as the drop in NFT activity, have caused an extended impact on the sales of gaming NFTs, according to DappRadar’s Q2 Game Report shared with Crypto Potato.

“Organic sales of gaming NFTs fell 29% compared to the previous quarter, while the price of in-game assets was also negatively affected due to the fall in value of many game-related cryptocurrency tokens.”

Nevertheless, the report found the sector in strong resilience compared to the on-chain DeFi and NFT activities, which respectively dropped 17% and 24% Q/Q. To put things in perspective gaming Dapps accounted for 52% of all blockchain activity by the end of Q2.

Among all top blockchain games, Axie Infinity witnessed a collapse of its user base by 83% in the quarter due to the over $600M exploit that led to its crumbled credibility.

Splinterlands remained the most-played blockchain, with 283,729 UAW at the end of the quarter, as Alien Worlds ranked second, whose UAW only fell by 4% in Q2 compared to the previous three-month period.

Additionally, games based on blockchains other than Ethereum experienced rapid growth despite unfavorable market conditions. Sunflower Lands on Polygon had its UAW increased by 10,000% to over 11,000 users, and Gameta on Solana ended the quarter with more than 30,000 UAW, DappRadar noted.