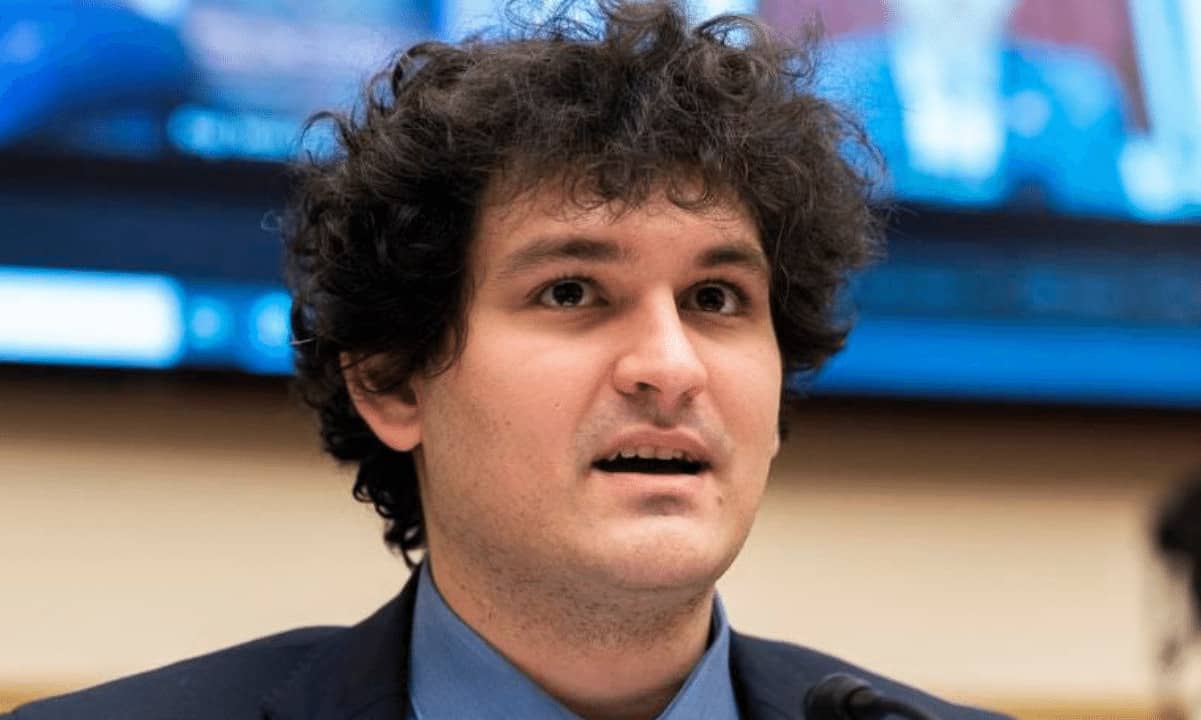 While his arrest by Bahamian regulators has put a wrench in those plans, a draft version of his prepared remarks has been made public. Here are the highlights:.