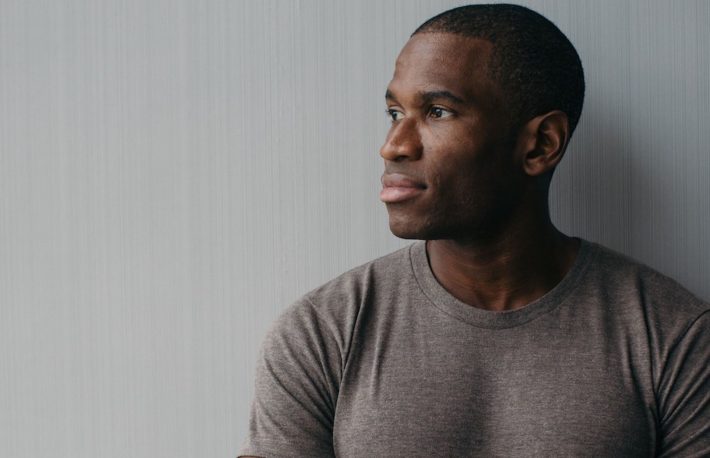 Bitcoin’s weekly surge beyond $20,000 doesn’t necessarily mean the bull market is back, according to BitMEX co-founder Arthur Hayes’ latest analysis.

The former CEO recently detailed some possible scenarios that will trigger Bitcoin’s next big move – which mostly boils down to how the Federal Reserve behaves in the near term.

In a medium post titled “Bouncy Castle” published on Thursday, Hayes began by positing two theories about what is actually driving Bitcoin’s pump from its lows.

The first is that this is a natural bounce from its local bottom below $16,000 – in which case Bitcoin may continue trading sideways “until USD liquidity conditions improve.”

Alternatively, the rally has been sparked by the Bureau of Labor Statistics’ latest CPI report, which showed annual inflation had dropped to 6.5% in December. According to Hayes’ the market may interpret the figure as a sign that the Federal Reserve will soon “pivot” away from its tight monetary policy.

Thus, market participants may be hurrying to buy crypto while its cheap, before the central bank opens its liquidity floodgates. In this case, the market will either revert to its former lows if the Fed doesn’t pivot (Scenario 2A), or continue to rally if the central bank actually does reverse course (Scenario 2B).

“Obviously, we all want to believe that we are headed towards Scenario 2B,” wrote Hayes. “That said, I think we are actually going to be facing some combination of Scenarios 1 and 2A — which is causing my itchy “Buy” trigger finger to hesitate a bit.”

Central bank behavior has already proven to be a major driver behind Bitcoin’s price moves. The asset rose from $3000 to $69,000 in 2020, and 2021, when the Federal Reserve’s benchmark interest rate was at a historic low of just 0.25%. Meanwhile, the price plummeted throughout 2022 as the central bank rose that rate beyond 4% – triggering mass layoffs and multiple bankruptcies among crypto’s biggest firms.

Will the Fed Pivot?

Hayes said he doesn’t expect the Fed to return to its covid-era monetary policy simply based on promising CPI figures. Rather chairman Jerome Powell has indicated that he “focuses on the interplay between wage growth (US hourly earnings) and core personal consumption expenditure (Core PCE).

At present, US hourly earnings are rising at roughly the same rate as inflation. That means the cost of consumer goods may continue to rise as producers keep raising prices to match those wages, giving the central bank justification to continue raising rates.

Another more plausible case for the Fed pivoting, according to Hayes, is if “part of the US credit market breaks,” creating a “meltdown across a broad swath of financial assets,” including crypto.

“This scenario is less ideal it would mean that everyone who is buying risky assets now would be in store for massive drawdowns in performance,” the co-founder explained. “2023 could be just as bad as 2022 until the Fed pivots.”