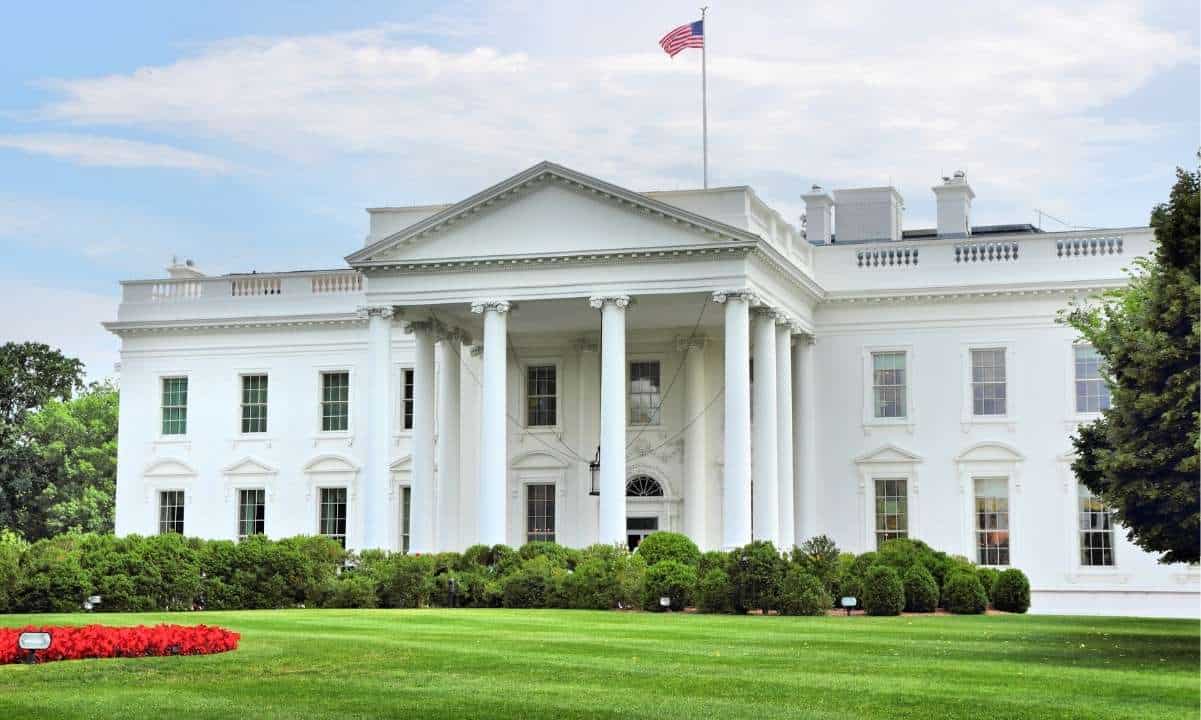 “It’s important if this is going to be part of our financial system in any meaningful way, that it’s developed responsibly and minimizes total emissions. When we think about digital assets, it has to be a climate and energy conversation.”

“I have a really hard time seeing some sort of a stick approach. I think the most bang for their buck is going to be on education and disclosure of bitcoin mining – and that would send a huge signal, too.”