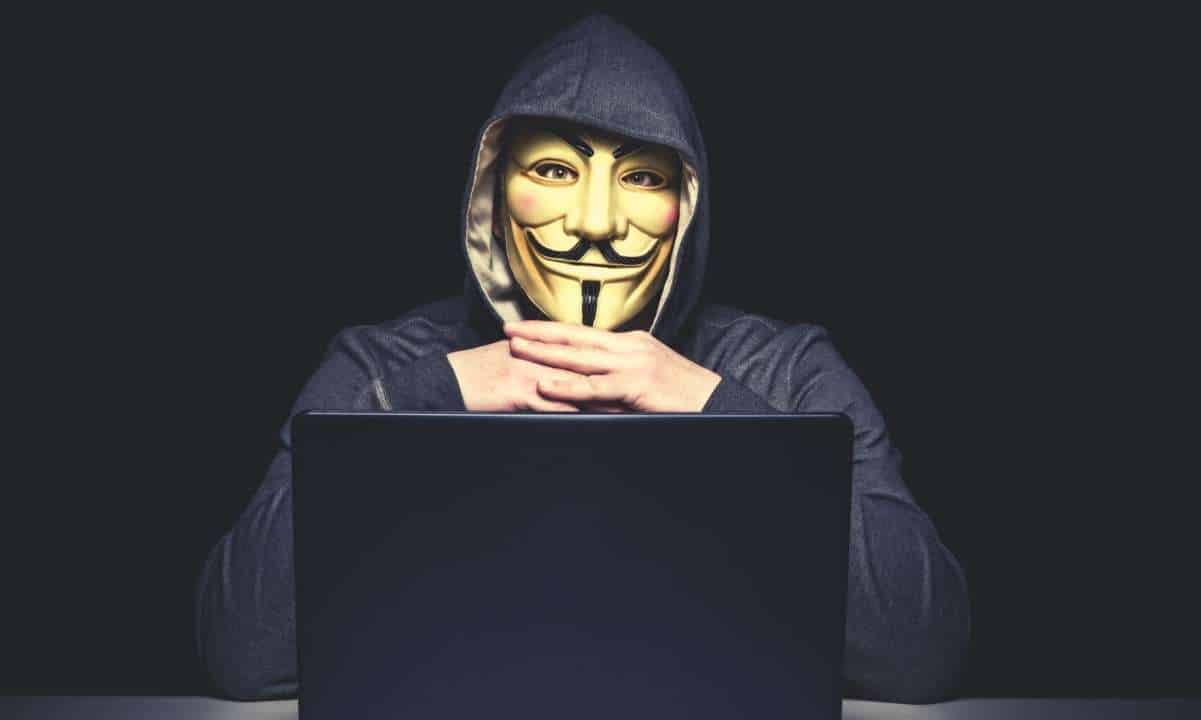 Hackers posted a fake XRP giveaway scheme through the exploited Twitter handle @CoinDCX to the exchange’s over 230,000 followers. The giveaway message was interspersed with a phishing link.

It was also retweeted by CoinDCX officials, including CEO Sumit Gupta. The message cautioned the followers of the exploited status of its Twitter account and warned them not to click on any link or notice that they may receive from the Twitter handle @CoinDCX today.

To make it look natural, the exploiters were retweeting official posts of Ripple Labs CEO Brad Garlinghouse and replied to tweets with scam/phishing links. Users who click on the links in these posts may lose their funds to the scam.

As the problem persisted for more than five hours after being acknowledged by CoinDCX, the loss to the users may be substantial.

It also contained a screenshot of the compromised account with the hackers’ message: Today, we are pumping XRP. To support our community, we are announcing a 100,000,000 XRP GIVEAWAY. Please note: you can receive a bonus once. Please hurry!

The hackers posted a message that said, “India has officially adopted bitcoin as a legal tender. The government has officially bought 500 BTC and is distributing them to all the residents of the country.” The message was followed by a phishing link.

Modi’s Twitter account was hacked in September 2020 as well, and the exploiters at that time asked for donations in bitcoin and other digital coins.

Another hacking event involving the social media accounts of the british army took place in July 2022. The exploiters promoted BTC and NFT scams through the compromised account Twitter and YouTube accounts which were partially restored only after two hours.