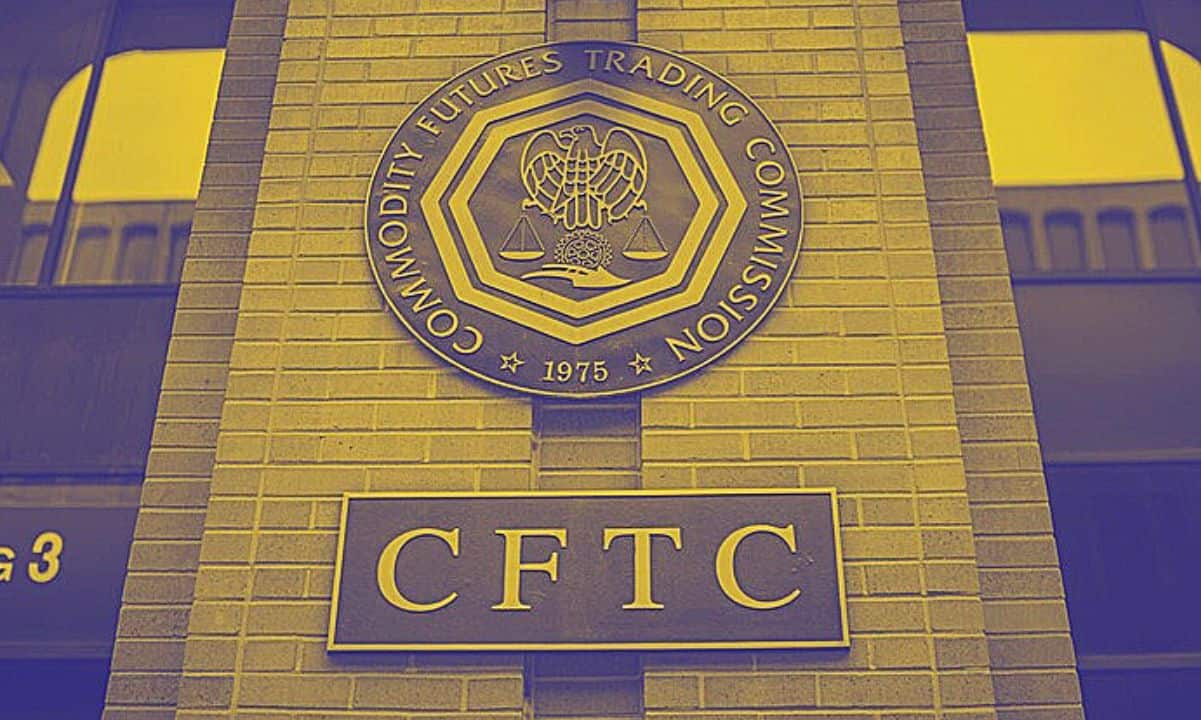 The commission seeks various forms of penalties and relief from the attacker, some of which include trading bans, restitution, and disgorgement.

Per the complaint filed on Monday, the CFTC said that Eisenberg misappropriated over $100 million from the Mango Markets platform by engaging in a “manipulative” and “deceptive” scheme to inflate the price of swaps on the platform.

During the October exploit, Eisenberg manipulated the price of MNGO – the platform’s native token – such that he was able to “borrow” copious funds from the platform that he had no intention of repaying. He did this by initially purchasing 400 million MNGO-USDC Swaps on Mango Markets for roughly $19 million. Due to the relative illiquidity of MNGO, this purchase caused the token’s price to skyrocket from $0.04 to $0.54 apiece within 30 minutes.

Using the protocol’s Oracle reflecting this newly inflated MNGO price, Eisenberg was able to “borrow” – or drain – the protocol of all available liquidity. This included $114 million of far more liquid and populars, such as Bitcoin, Ether, and Tether. This left Mango Markets, and its other users with smaller position sizes, “holding a mostly empty bag.”

“Through this conduct, Defendant has engaged, is engaging, or is about to engage in fraudulent and manipulative acts and practices in violation of the Commodity Exchange Act,” explained the commission.

Admitting to the Act

While most DeFi hackers take care to keep their identities private, Eisenberg publicly bragged about his exploit of Mango Markets shortly after committing his attack. Weeks afterward, he referred to his exploit as a “profitable trade” while accusing his critics of being “jealous.”

“I believe all of our actions were legal open market actions, using the protocol as designed, even if the development team did not fully anticipate all the consequences of setting parameters the way they are,” he said at the time.

However, the CFTC argued the opposite in its filing, saying the exploiter’s actions “constituted blatant manipulation of spot prices and swaps.”

Eisenberg was arrested late last year in Puerto Rico by the Justice Department on similar charges levied in New York. In a signed deposition, FBI special agent Brandon Racz stated that Eisenberg may have secretly known his actions were illegal, based on his departure to Israel within 24 hours of exploiting the Defi exchange.

Eisenberg and his team were later responsible for launching a short attack on Aave, which ultimately failed and led to significant losses on his part.