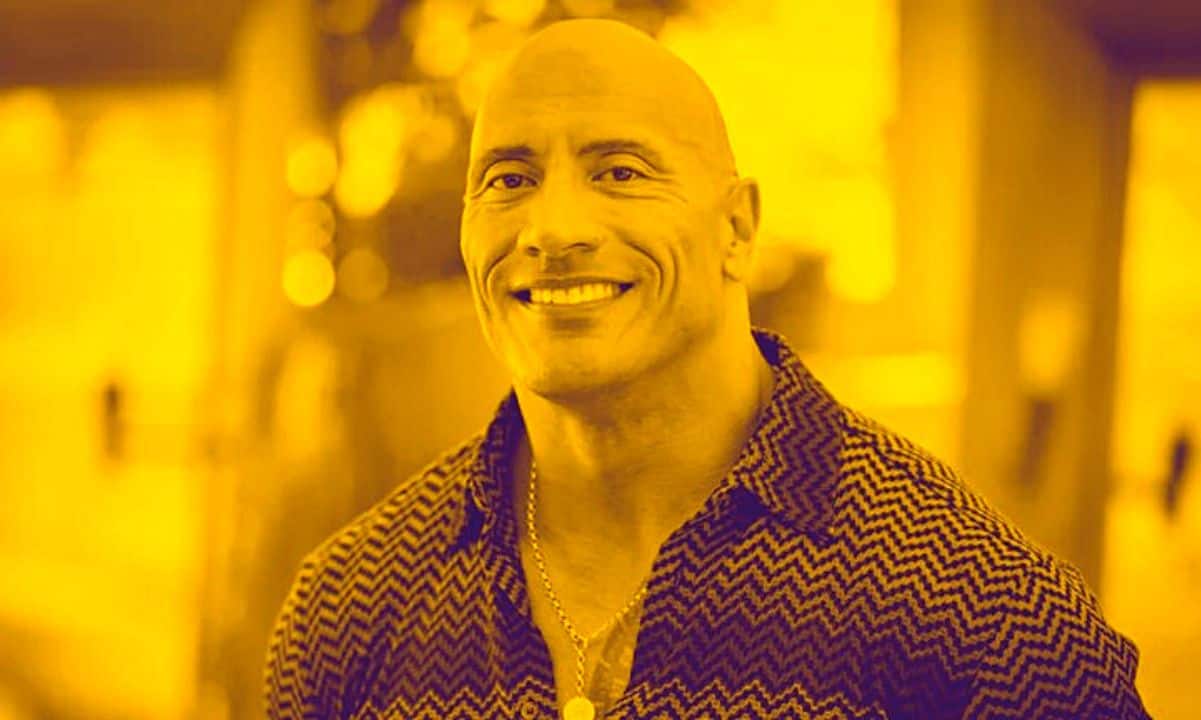 The developers of Gala Games announced a major partnership between the blockchain gaming platform and the popular actors Dwayne Johnson (better known as “The Rock”) and Mark Wahlberg.

The price of the entity’s native token – GALA – spiked by nearly 70% shortly after the disclosure.

Just a little bit of information regarding our ongoing work with @TheRock and @markwahlberg.$GALA is the gas token in @GoGalaFilms and @GoGalaMusic well! pic.twitter.com/u9fdXoNte1