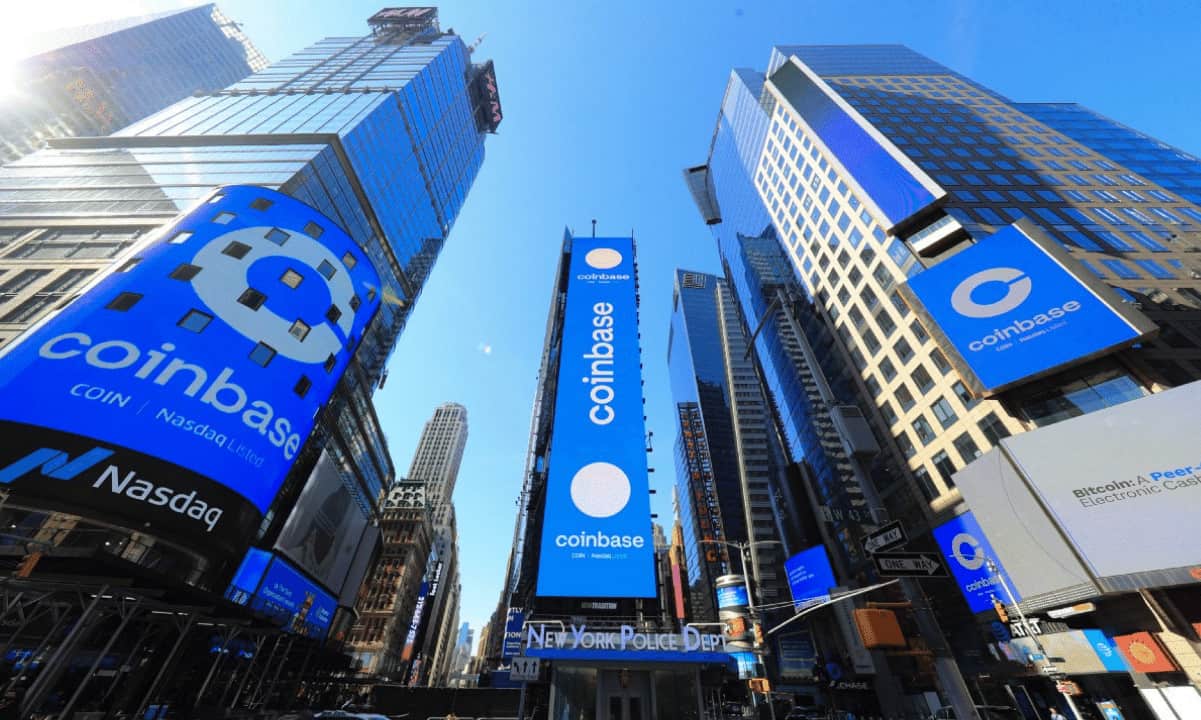 According to a court document submitted on October 31, the exchange sought permission from Judge Analisa Torres of the United States District Court for the Southern District of New York Judge to file the petition against the Commission.

Recall that in December 2020, the SEC officially sued Ripple and its executives, Chris Larsen and CEO Brad Garlinghouse, for allegedly conducting unregistered securities sales by selling XRP tokens to US investors without authorization from the Commission.

The agency argued that Ripple generated $1.3 billion in its initial coin offering (ICO) through the sales of XRP, which the regulator now labels as securities.

Following the SEC’s action, crypto exchanges in the US began delisting the token on their platforms, causing the token’s market value to depreciate by $15 billion.

The mass delisting event affected most Coinbase users as the exchange also suspended trading of the asset pending the court’s ruling.

Coinbase has now come out to support the fintech company, noting that Ripple Labs should be allowed to pursue a “fair notice defense” where it faces surprise enforcement actions like the case with the SEC.

The exchange argues that the securities watchdog failed to provide fair notice before bringing enforcement action against the company.

“Given the absence of SEC rulemaking for the crypto industry, the question of whether the SEC has given fair notice before bringing an enforcement action against sales of one of the thousands of unique digital assets will often be highly fact-intensive, which makes it particularly ill-suited for adjudication on summary judgment,” the court document reads.

Coinbase also claims that the SEC has been inconsistent with how it polices the crypto industry, creating “uncertainty” for companies in the space.

Meanwhile, Coinbase is one of several companies to support Ripple in its ongoing case with the SEC since the outcome will set a precedent in the crypto industry.

On October 28, the American-based crypto advocacy group Blockchain Association filed for “a friend of the court” petition to stand with Ripple.