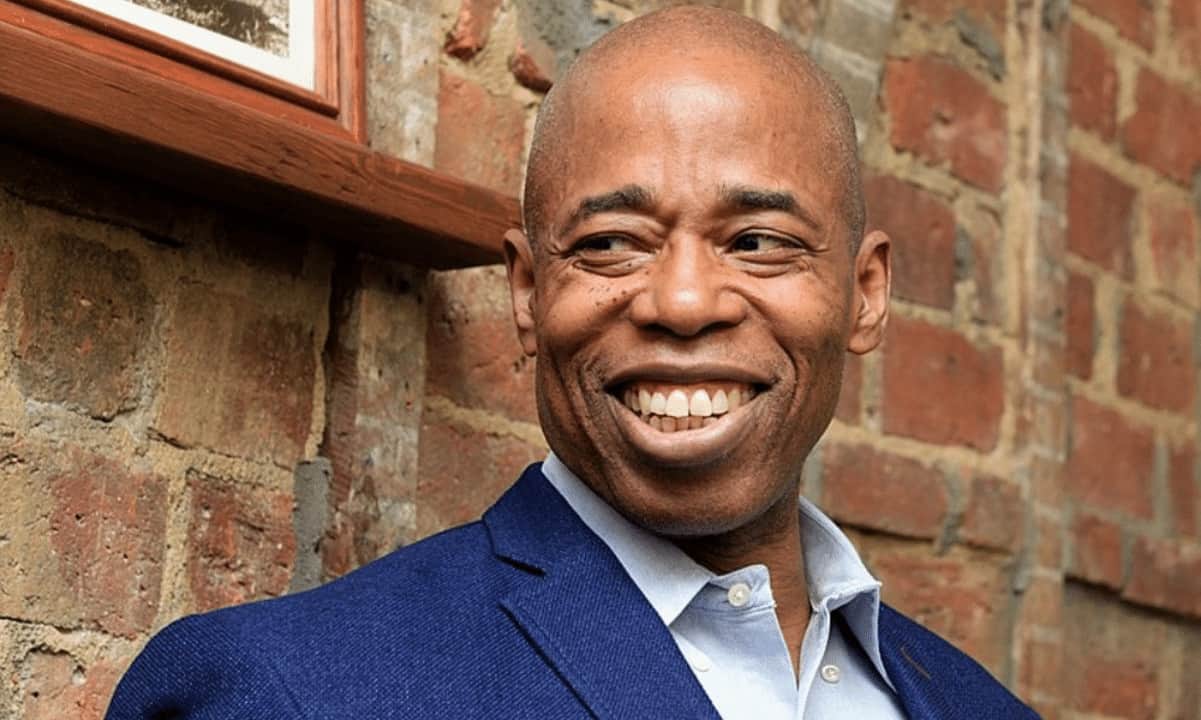 New York City Mayor Eric Adams has spoken against the bill that seeks to impose a two-year moratorium on bitcoin plants, which are not 100% run by renewal energy in the New York state.

He thinks the moratorium can impede the growth of the bitcoin mining industry in the United States. The controversial bill passed by the New York legislature on June 3 provides for a ban on bitcoin mining operations that use carbon-based power sources.

In an interview with Chain’s New York Business published on Monday, Adams said he would urge Governor Kathy Hochul to veto the bill.

“I’m going to ask the governor to consider vetoing the bill that is going to get in the way of cryptocurrency upstate…. When you look at the billions of dollars that are spent on cryptocurrency – New York is the leader. We can’t continue to put barriers in place,” Adams, a well-known advocate of bitcoin adoption who famously announced to accept his first paychecks in bitcoin, said in the interview.

In April 2022, Adams called for the removal of the cryptocurrency regulatory licensing rule BitLicense for being too stringent, stifling innovation and economic growth.

It Can Have a Domino Effect

Passed on June 3, the anti-bitcoin mining bill is now at the desk of Gov. Hochul, who may sign it into law or veto it. Her move is keenly watched out for as it can set the stage for similar legislation in other states.

If Hochul signs the bill into law, New York will become the first state in the US to ban blockchain technology infrastructure. Industry insiders believe it can spur demand for similar legislation in other states. The US accounts for 38% of bitcoin miners, and more states joining New York in banning bitcoin plants that use fossil fuel power sources mining may hurt its position in the global industry.

Governor Can Wait Till Dec 31

“The governor, a moderate Democrat facing a primary election on June 28, has been noncommittal on whether she would sign the bill, a priority of environmental activists and the party’s left flank. Ms. Hochul likely won’t have to make a decision until Dec. 31,” a New York Times report says.

The controversial bill is part of the New York state’s attempt to reduce greenhouse gas emissions by 85% by 2050, as mandated by the Climate Leadership and Community Protection Act passed by the Legislature in 2019.

Assemblywoman Anna Kelles, who sponsored the bill along with state senator Kevin Parker expressed surprise over Adams’ opposition to the legislation and took the debate to Proof of Work vs. Proof of Stake, dubbing the former as stone age of cryptocurrency and the latter as less energy-intensive.