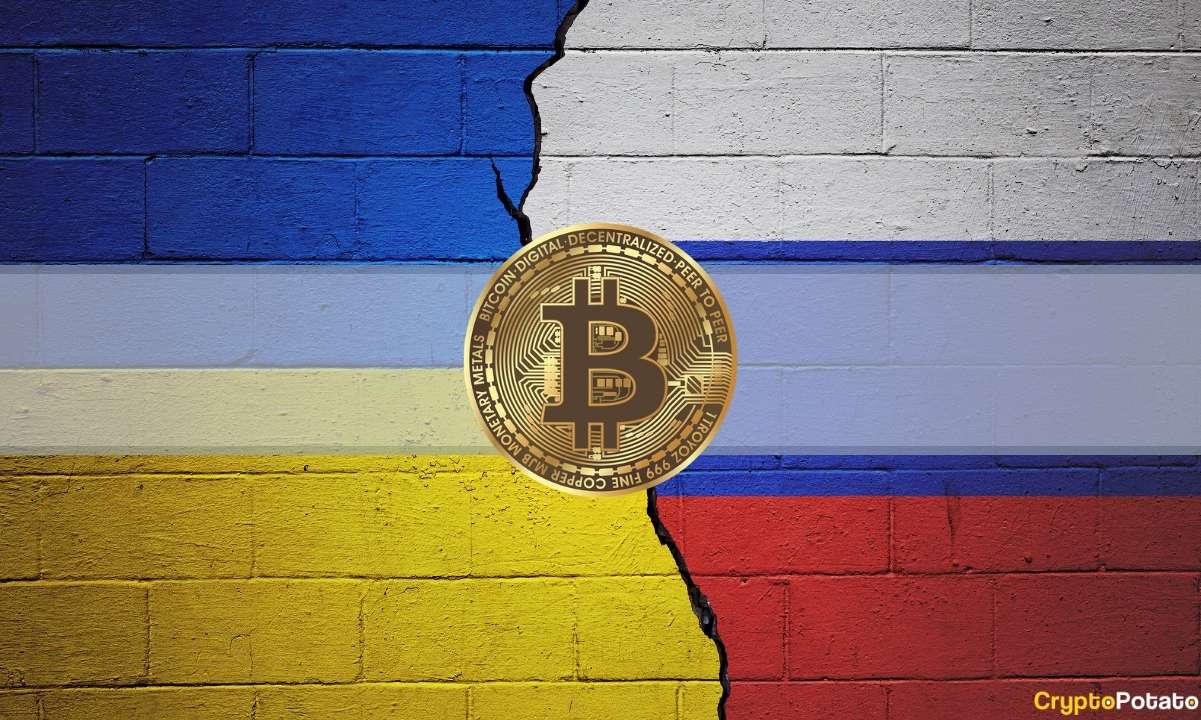 What’s sauce for the goose is sauce for the gander —the Russians told the Ukrainians. On July 29, Chainalysis released a report indicating that several pro-Russian groups have raised more than $2 million in cryptocurrency donations (mainly BTC and ETH) to fund Russia’s war against Ukraine.

according to the report, Chainalysis has identified a total of 54 pro-Russian organizations that have received over $2.2 million in BTC, ETH, Tether, LTC, and DOGE to provide equipment and logistics to paramilitary groups in the Donbas region of Ukraine. These territories are subject to OFAC sanctions.

Russians Use Crypto Donations To Buy Supplies During the War

According to Chainalysis the crypto donations received by the pro-Russia groups are being used to purchase weaponry, drones, bulletproof vests, communication devices, and other military supplies.

The blockchain intelligence firm explains that paramilitary groups have used social media to show how they use crypto donations to buy weaponry. As an example, the report reads a statement from one of the allegedly identified pro-Russia social media accounts asking for funds to buy a drone:

“We have only 150 thousand rubles left to raise for a drone that will be able to deliver “gifts” to the positions of our Ukrainian “friends.” We hope to be able to film it on video and delight you with interesting shots.”

Similarly, other groups have publicly shown purchases of medical equipment such as first aid kits and medical bags. Chainnalysis points out that despite not having received large amounts of money, they can strongly influence the effectiveness of the militias.

Chainalysis explains that even though the total amount received by the Russian groups is small, it could drastically improve Russia’s effectiveness during the war because the Ruble (Russia’s local currency) has significantly lost its value. Cryptocurrencies are considered a hedge against inflation and the devaluation of weak fiat currencies.

According to Chainalysis, paramilitary organizations have used cryptocurrency to evade international sanctions. Over 11% of the total donations passed by obfuscation processes like coin mixers.

Similarly, Chainalysis suggests that the increase in pro-Russian groups receiving donations through cryptocurrencies indicates that they may be coordinating their actions to achieve their purposes.

However, as Crypto Potato recently reportedthe amount of donations they have received is far less than that received by the Ukrainian government, which since March has already been raised more than $100 million through cryptocurrencies and NFT sales.