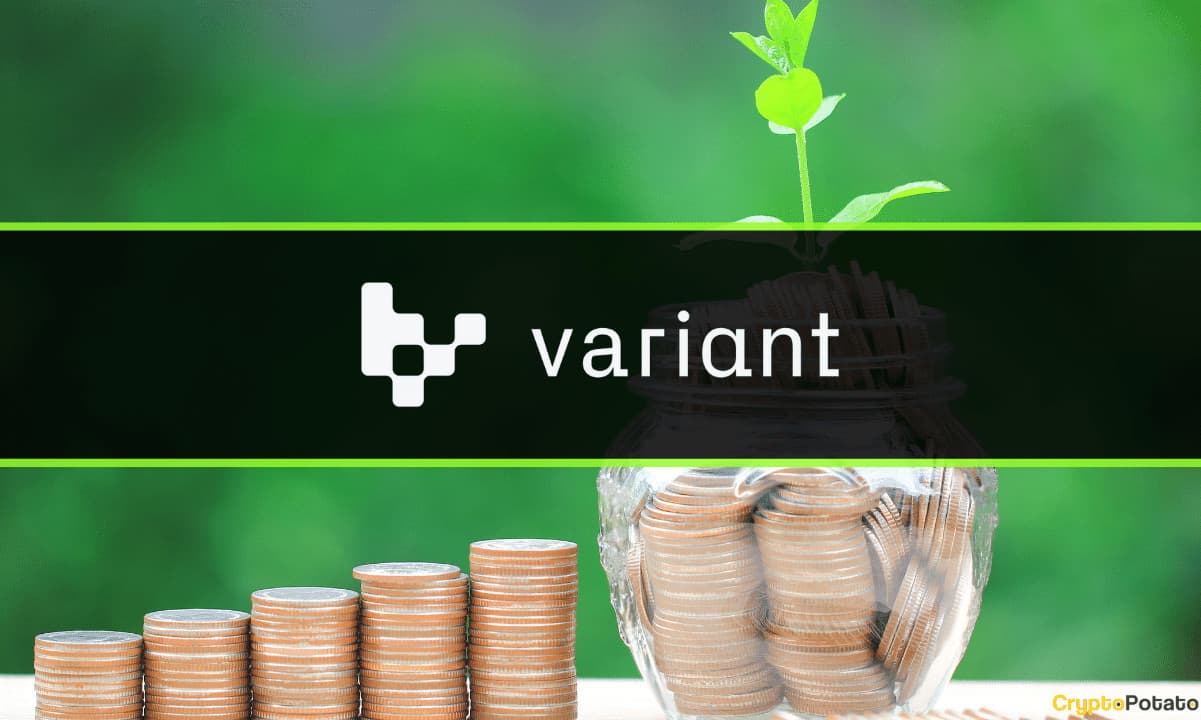 Web3 venture firm Variant has raised a $450 million umbrella fund, including a $150 million seed fund for early-stage projects and a $300 million to support teams “with demonstrated traction from our portfolio and beyond,” according to the official press release. Led by a16z veterans Li Jin, Jesse Walden, and Spencer Noon, the venture emphasizes investments in user-owned networks that could create favorable economic terms.

“Web2 was digital feudalism, and Web3 is digital capitalism. Web3 is a paradigm shift, in that it introduces capitalism to the internet. It introduces the ability for people to actually own capital and become capital owners of their own output.”