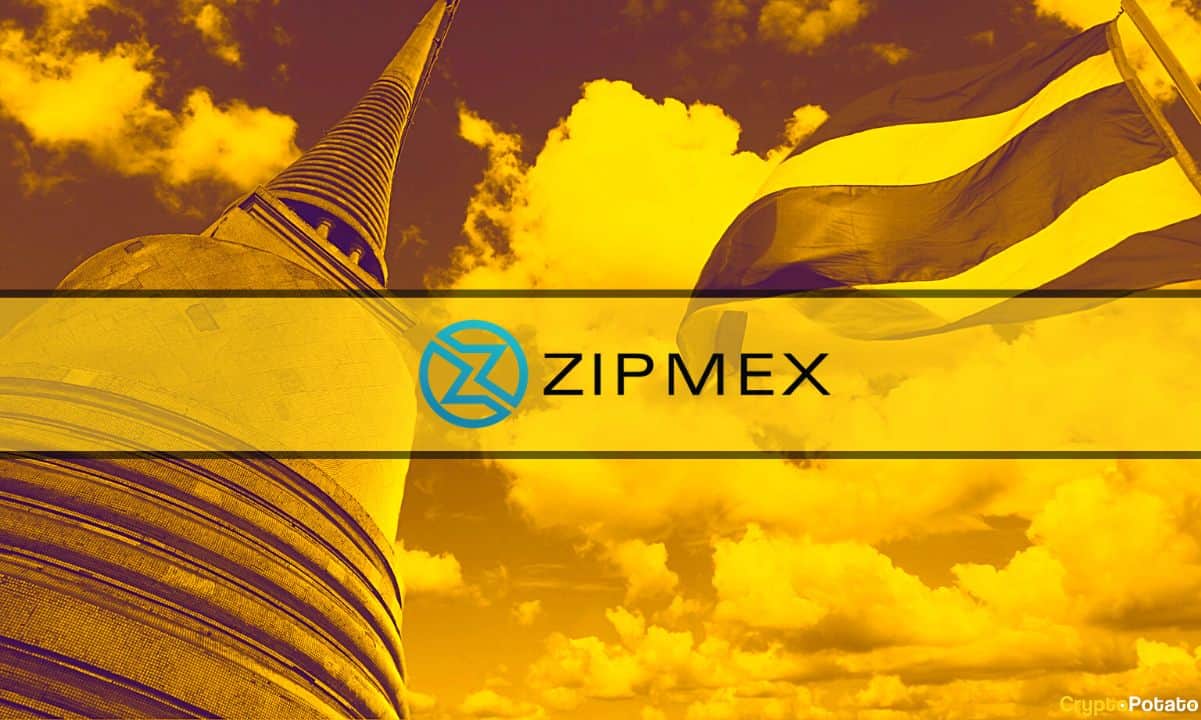 The watchdog will inspect whether the latter breached some domestic rules when offering digital asset services and products.

According to a Bloomberg coveragethe top financial regulator of Thailand will probe the bankrupt Zipmex for violating local laws and running a “digital-asset fund manager without permission.”

The SEC will investigate the platform’s ZipUP and ZipUP+ programs which enabled users to earn returns on their investments.

The watchdog previously wrote a warning letter to Zipmex’s CEO – Akalarp Yimwilai. The crypto firm has until January 12 to shed more light on its activities over the years and thus escape the regulatory scrutiny.

The company was among the main victims of the progressive bear market. It paused customer withdrawals in July last year, citing volatile market conditions, and revealed a $53 million exposure to struggling crypto platforms – Babel Finance ($48 million) and Celsius Network ($5 million).

Zipmex started discussing possible acquisition deals with “interested parties” that could present a rescue plan. It also asked for meetings with the SEC regarding an eventual recovery strategy and a multi-million fundraise that could reimburse some customers.

Despite the efforts, Zipmex could not solve its issues and filed for bankruptcy protection. The firm, which operated in Thailand, Singapore, Indonesia, and Australia, was among Asia’s leading cryptocurrency exchanges.

It had over two million customers at its peak and enabled access to assets like Bitcoin (BTC), Ethereum (ETH), Ripple (CRP), and its Zipmex token (ZMT), which has plunged over 70% since the platform announced its problems last summer.

Compared to its all-time high level of $5.30, the current valuation of around $0.17 represents a whopping 96% decline.

A Buyout Offer on the Horizon

Some sources informed that the Singapore-based investment firm – V Ventures – has been in “advanced talks” with Zipmex regarding a potential acquisition agreement.

If completed, the $100 million deal will give V Ventures a 90% stake in the distressed organization. The investment company will supposedly pay $30 million in cash and the remainder in cryptocurrencies. According to the court hearing, the digital assets will be later deployed to unfreeze clients’ wallets by the end of Q1, 2023.