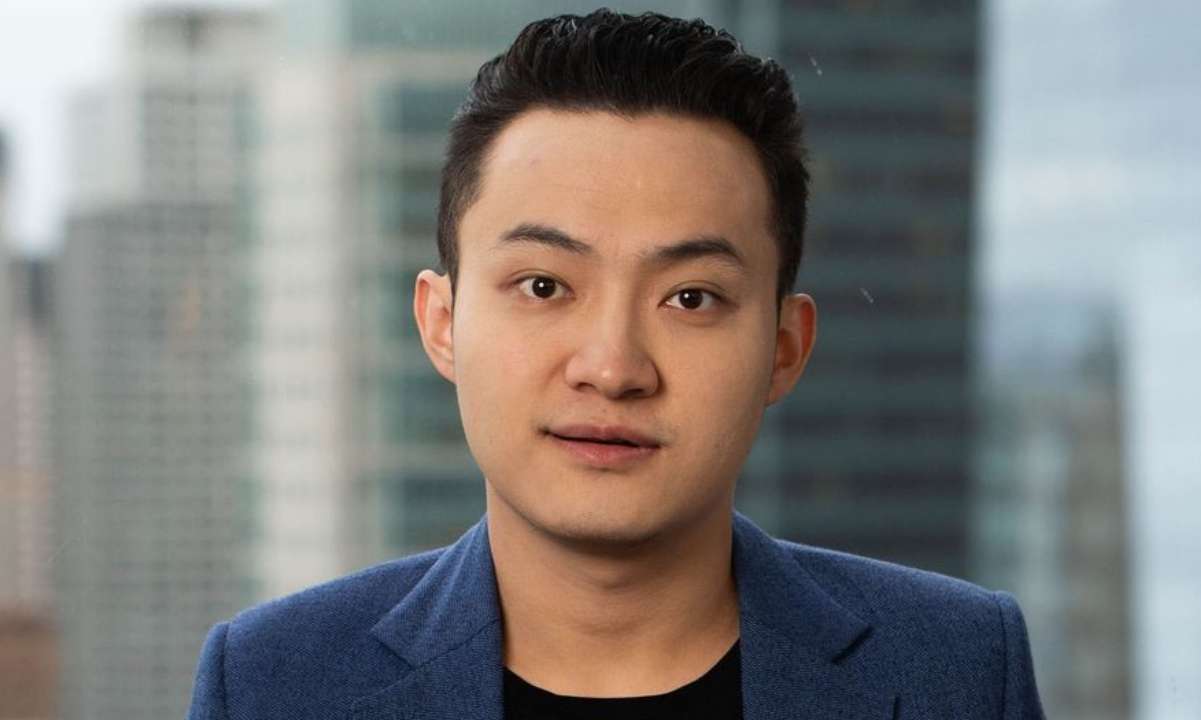 The Verge reporter Christopher Harland-Dunaway threw more than one bomb in his latest piece on Justin Sun. The allegations are more than serious, and the claims are anything but amusing.

According to reporter Christopher Harland-Dunaway, the Tron Founder “is often trying to evade the financial regulations” of both China and the US. The bombshell article explores, in-depth, Justin Sun’s many alleged escapades. Dunaway claims to have spoken with 15 sources on the condition their names be withheld, as well as seen hundreds of pages of internal Tron documents that were leaked to him.

The explosive report by Dunaway accused Sun of being “a man desperately thirsty for success, with seemingly limitless energy, little to no empathy for his employees, who pursued hype tactics and technology that ran afoul of the US-China trade war.”

A former employee allegedly revealed to the reporter that Sun and his Beijing team were involved in market making, insider trading to drive up the price of TRX. Another source told Dunaway that the main reason for onboarding former SEC officer David Labhart, as Tron’s first head of compliance “for proving that TRX is not a security, but a utility token.” Labhart’s departure was also claimed to have been triggered by yet another risky move from Sun’s part when the compliance officer was allegedly asked “to write a legal opinion to protect him if he were later charged for selling unregistered securities and avoid liability.”

Poloniex, which Sun had acquired in 2019, had allegedly implemented fake know-your-customer (KYC) procedures, according to the article. The former employees even said that the exchange platform “would rubber-stamp any government IDs” and joked that they would approve if a user submitted a “pic of Daffy Duck.”

Reportedly, the investigation is being led by the FBI.

Justin Sun’s considered the accusations as false and “fabricated storytelling” and described the article as “a blatant defamation.” In a series of tweets, the China-born tech entrepreneur called the article “a complete falsehood on the part of the Verge and the reporter” about the Poloniex operation and even threatened to pursue legal remedies.

“Poloniex has always enjoyed a sterling reputation from its origin as a SAFU exchange. We have upheld the highest standard in safeguarding crypto assets for our clients with a proven track record without any major security breach in operation in the last 8 years.”