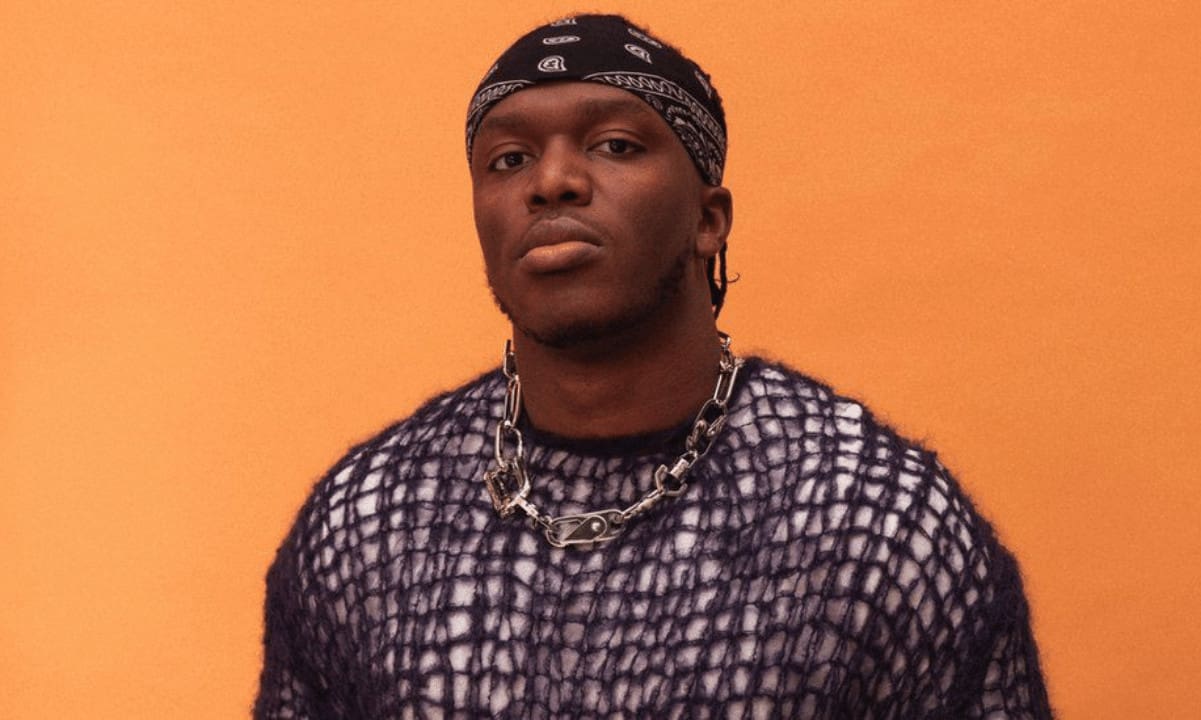 Popular British YouTuber and rapper JJ Olatunji, commonly known as KSI, recently revealed that he has lost over $2.8 million in LUNA following the cryptocurrency’s freefall over the past few days.

LUNA, the native token of the Terra ecosystem, was designed to help maintain the $1 peg of Terra’s algorithmic stablecoin, UST. But when the stablecoin depegged on May 9 and slipped below 40 cents, the effect was catastrophic for LUNA. The cryptocurrency all of its value, crashing from $62 on May 9 to essentially zero at the time of writing.

On Tuesday, when LUNA was still trading between $25 and $30, KSI revealed that he bought in on the dip and intended to hold it for a long time with the hope that the cryptocurrency would recover in a few years. He said he purchased 100,000 LUNA, worth around $2.9 million at the time.

However, less than 48 hours later, the rapper tweeted that he had lost nearly all his investment. The total value of his LUNA position had tumbled to a little over $1,000 within two days.

At the time of this writing, however, his investment is virtually worthless.

After recounting his losses, the rapper seemed rather optimistic. He shared a series of self-reflecting tweets, stating that he was grateful to have lost just a huge chunk of money and nothing else.

KSI revealed that he had been solely focused on making tons of money before crypto became as popular as it is today.

He realized that in his pursuit of money, he had neglected and somewhat destroyed the things that mattered the most – his family, friends, legacy, and health. He then mentioned that he was “finally at peace” with himself after accepting that he had lost money but nothing else.

However, now im finally at peace with myself. I just put 2.8 million in that Luna buy and it’s worth less than 50k. But that’s ok because I’m not dead. I’ve got my family, my friends and my vigorous work ethic haha