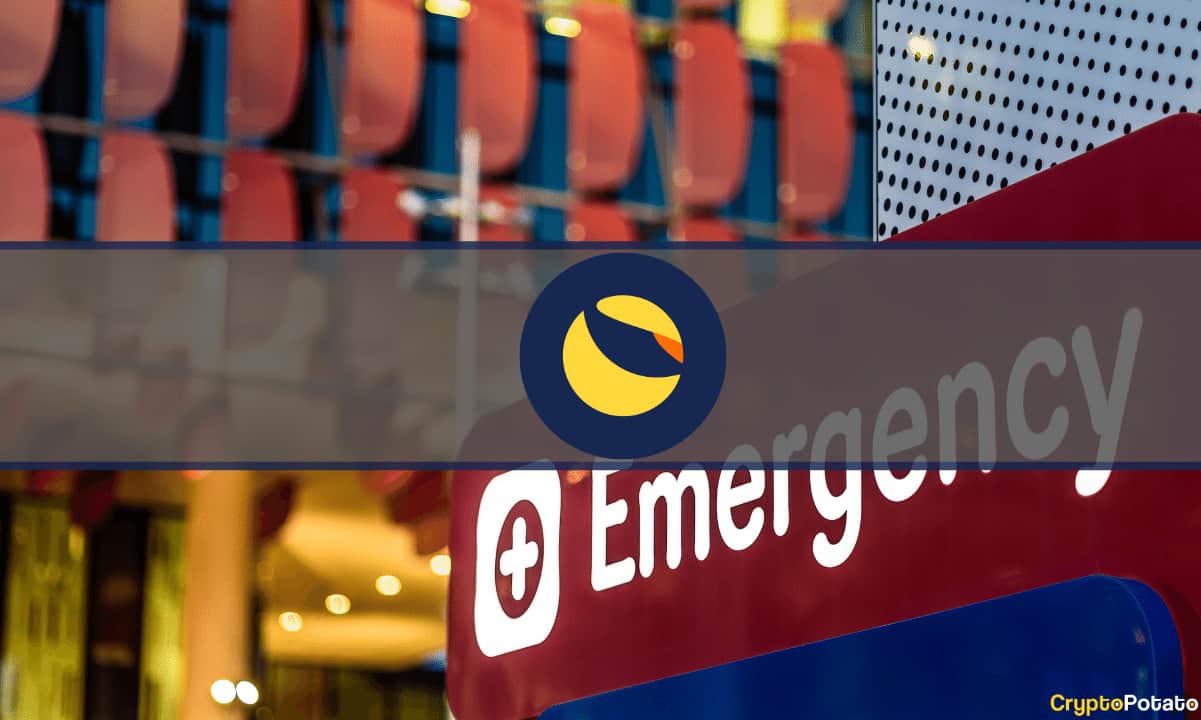 Terra and its ecosystem have had a pretty rough ride the past few days. With UST losing its peg and LUNA in freefall, Terra is under pressure to quickly resolve the “bad debt” and restore community trust in itself.

According to a series of tweets shared by Terra’s official page, TFL has proposed burning the remainder of the UST stablecoin reserves. More specifically, the team would like to burn a total of 371 million UST stablecoins that were deployed on Ethereum as liquidity.

Just yesterday, Terra’s co-founder, Do Kwon, backed a similar proposition. The reasoning behind it was to burn UST, which effectively will mint more LUNA tokens, as Crypto Potato earlier explained.

In theory, UST’s parity to the dollar would be eventually restored following this route. However, all this would happen at the expense of LUNA. The token would be massively diluted, which is likely to do more harm to its already beaten and battered price.

As of reporting time, LUNA was trading at $0.023, having shaved off a staggering 99.1% in the past day alone, CoinGecko data shows. Just six days ago, the crypto asset was trading above the $80 mark. The fact that LUNA has an infinite supply does not help matters either. Even if its price becomes more stable, it is likely to settle at a lower level than it previously held, Kwon explained.

The last of TFL’s proposed solutions is staking 240 million LUNA tokens to strengthen the Terra network against governance vulnerabilities.

Of note, the above emergency actions are now pending community voting. Should they go through, Terra will have burnt roughly $1.4 billion UST, or about 11% of the total supply.

“Expelling the system’s bad debt with the above items should help restore the on-chain swap spreads to a meaningful level where the peg pressure on UST is significantly alleviated.”

Different Kind of a Stablecoin

Since its founding nearly two years ago, Terra has prided the stablecoin’s unique algorithmic system as one that was able to maintain the dollar peg without fiat collateral. Earlier this year, the network took on another different modus operandi – to collateralize its UST with Bitcoin (BTC).

Terra went on a Bitcoin shopping spray, with the latest buy being $100 million worth of BTC – bringing its total holdings to over 42,000 BTC. However, the Luna Foundation Guard had to deploy this stash in desperate attempts to save UST amid its recent downfall.

At writing time, UST was trading at $0.48, and over 50% discount from where its stablecoin status requires it to be.